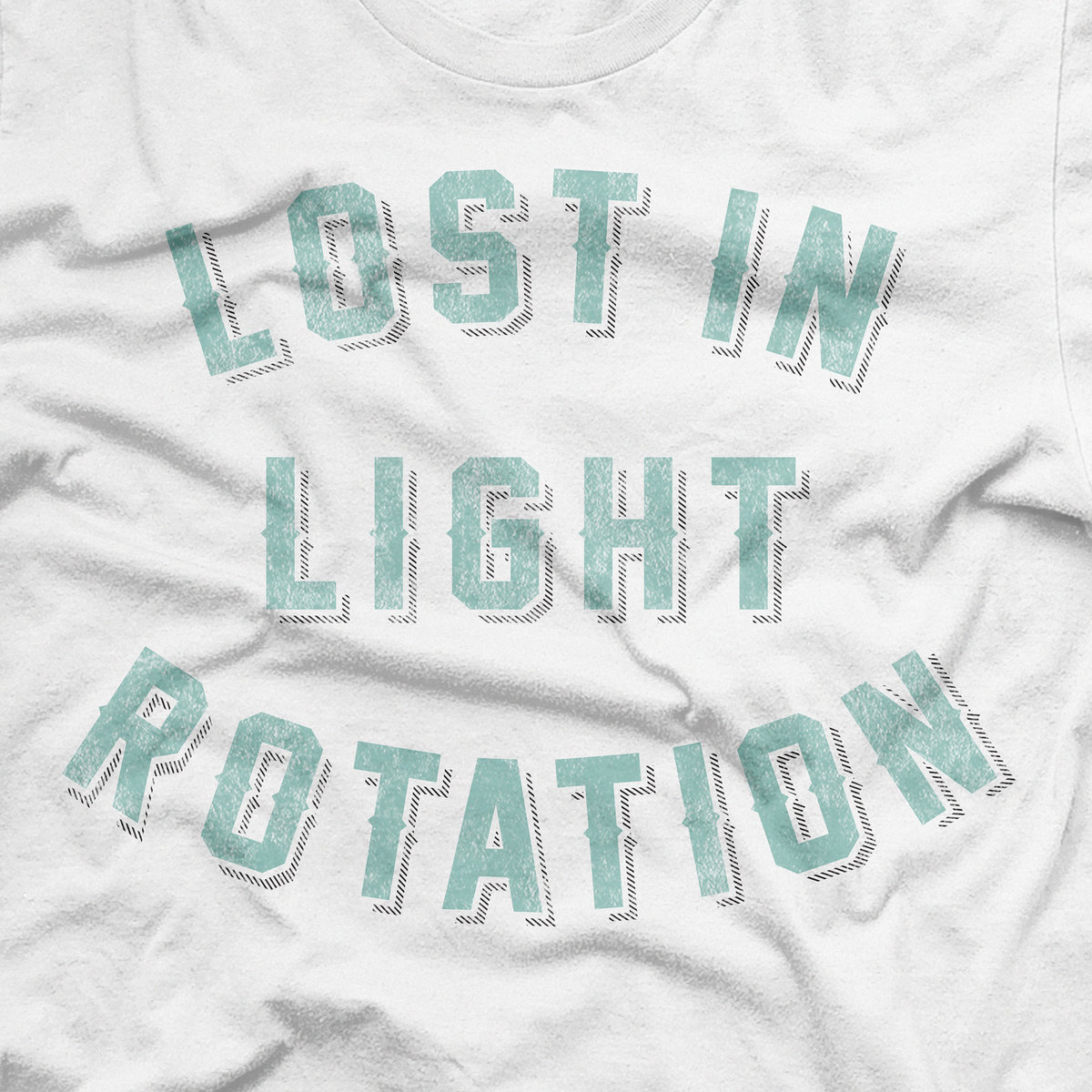 2013 was one of the most challenging years of my adult life. I tackled a ridiculous amount of life and ALL CAPS FEELINGS all at once but somehow came out alive and mostly unscathed thanks to finally learning how to take care of myself. 2013 found me taking solace in music much more than the few years preceding it, mostly because I needed it. 2013 was the year of obsessive repeats and the return of music as therapy to my life. Here are a few things that really shook me to the core and pulled me through even the darkest days.

Fortunately, 2013 featured new releases by two of my all-time (and seriously imaginary) favorites, BOAT and Tullycraft. I spent the first quarter of the year listening to both on repeat, generally in succession. I owe my sanity in the first few months at a brutal corporate job I have since (thankfully) left mostly to these two records.

BOAT's Pretend to Be Brave is a beautiful, slow burning record. My husband and I have a joke about BOAT songs – "My favorite BOAT song is the one about overcoming difficulties and becoming a better person" {cue rim shot}. This couldn't have been more true on the latest effort nearly a decade into their career. However, like with every BOAT record, the songwriting becomes more focused, more honest and the hooks become even stronger. The secret weapon on this record is the absolutely perfect backing vocal performance provided by Portland's Shelley Short, adding just the right amount of sparkle. My only disappointment was that BOAT played so few shows in 2013. Hopefully this is something they'll correct in the new year. Please enjoy the lead single, "Hating the Criminal".

Every year that spawns a Tullycraft record is bound to be a good one, if not at least a significant one. This year's Lost In Light Rotation does not disappoint. Like BOAT's recent effort, it's another slow-burner that gets better with each listen, proving yet again that they are the best indie pop band on the planet and that no one does sugar filled snark better than them. Sadly, this record garnered no Tullycraft shows (despite my near constant praying to the indie pop gods). Maybe we'll be really lucky in 2014. Here's a favorite from the new record, "Dig Up the Graves".

Tunabunny's latest, Genius Fatigue, came out at the start of 2013. I've spent over a year with this record and it never ceases to continue to surprise and amaze me. It's difficult in places, challenging, beautiful, rewarding, and like most great pieces of art, will never be fully appreciated in its own time. I've had the privilege of watching this band grow over the years and I can't wait for their new record slated for sometime in the first half of 2014. I've had a lot of favorites on this record, but currently, it's "Form A Line", which sees Tunabunny at their most Athens (seriously, they even recorded a version with Vanessa from Pylon singing lead and it's amazing and it's SOMEHOW STILL IN PRINT). {Warning: video may induce motion sickness, but the song is totally worth it!}

Though Victoria already waxed poetic about the genius of Sean Nelson's "Make Good Choices", the title track of his long awaited solo record, I couldn't create a year-end list without making mention of it. There was no lyric more important to me this year than "Nothing is more charming than a narcissist with whom you've just agreed/make good choices thank you very much indeed". I spent several days in a row this summer with that song on repeat until it became my mantra and suddenly I felt cured. I can't think of a better song with which to brainwash myself out of heartache. Check out Clyde Peterson's brilliant video on Victoria's post!

Local darlings Big Eyes released the incredible Almost Famous this year and I listened to it at least a hundred times. They played seemingly dozens of shows this year in town (in addition to being on the road most of the year) and I missed every. single. one of them. I'm making it one of my new years resolutions to make sure I catch them at least a few times from the front row singing along. I could say that they sound like the Fastbacks if they had been regulars at CBGBs and spent a year opening for Joan Jett, but really they're just an amazing rock and roll band who spit badass attitudes about complicated emotions piled into perfect two-three minute pop songs. They are a force to be reckoned with. Take a listen to "Wanted Sometimes" where singer/guitarist Kate Eldridge succinctly sums up an incredibly complicated emotional issue in just over three minutes. You know, no big deal.

And lastly, but certainly not least, the record that ruled my 2013 more than any other *actually* came out in 2012. You know that moment when you pick up a record you've heard before at exactly the right moment in your life and all of the songs feel like they're written out of your diary? In 2013, that record was Allo Darlin's sophmore effort, Europe. It was a tough year emotionally, and the pain and heartache heard in Elizabeth Morris' lyrics and vocals spoke to me in ways that I can't even really describe. While their first record was a very fun indie pop LP, this record is a masterpiece and one that I believe will continue to shine as the years pass. And the winner for the song that I spent the most time singing along to is "Neil Armstrong".