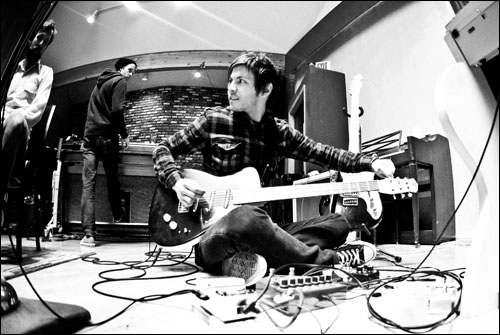 We asked Alex Robert, frontman of Black Whales, to keep us posted about what’s going on with the band now that they are unsigned and recording a new album with John Goodmanson. We’ll be posting his words here in three parts over the next three weeks.

Hello. I’m typing to you from the control room at London Bridge Studios in Shoreline, WA. This is day four of recording and I’ve slept a total of eight hours. My eyes are wide and my blood is a mixture of coffee and sake. Davey is sitting here on my left and John Goodmanson and Eric Corson (his engineer) are sitting in front of me working at the board. Slowly working through each track.

Ryan is also here at the board discussing his bass tones while listening to tape playback. To my immediate right is a creaky old reel-to-tape machine through which all of the final tracks we’ve spent the last four months writing, arranging and demo-ing are finally being recorded. The argument of analog vs. digital recording is an arduous one, but putting the record together in this way is proving to be the right direction for the way I hear these songs in my head (clear and simple, but slightly worn and damaged). In the next room, our guitar player Alan is in the isolation booth and refuses to come out, saying “he hasn’t met the red tiger yet,” but nobody has any idea what that means.

Outside the studio, our percussionist/organist Mike paces around the barbeque anxiously, yelling and refusing to come inside until Goodmanson agrees to call him by his birth name, “T.S. Raster.” And, as it turns out, Mike also happens to be a really great cook. So, we are letting it slide. This is still early stages of making this record, but having finished the basic tracks, I’m ready for a weekend to reset and get a fresh start early Monday morning, which I would really prefer be Monday afternoon…

We appreciate your silent support! 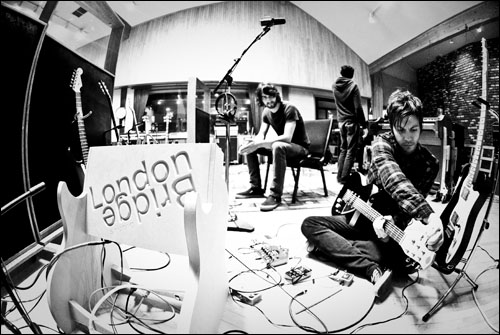 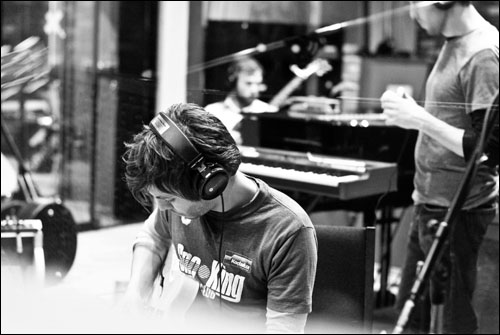 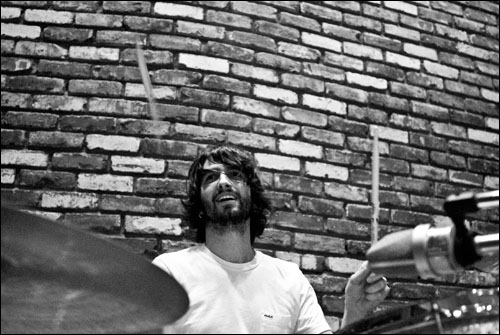 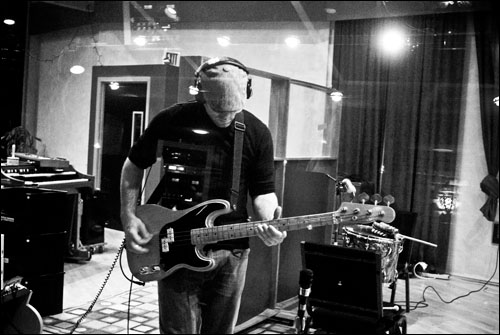 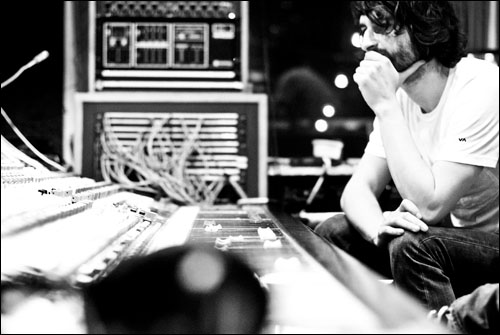 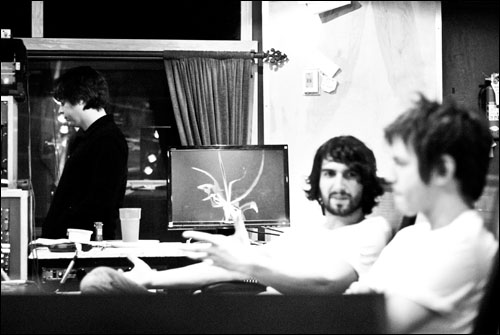 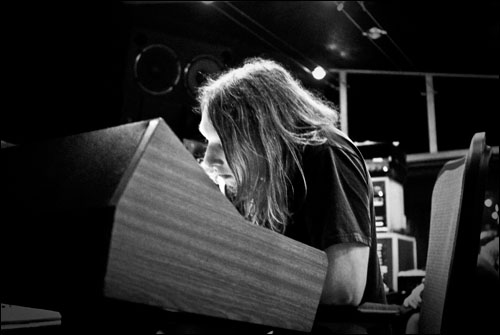 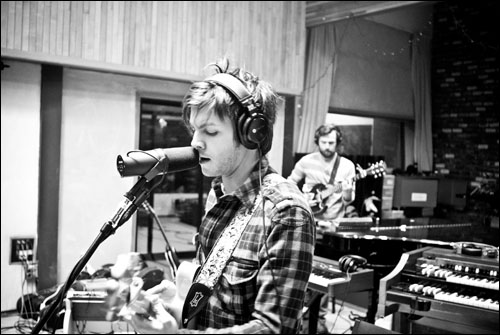 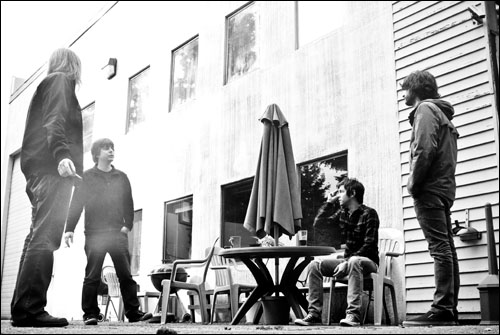 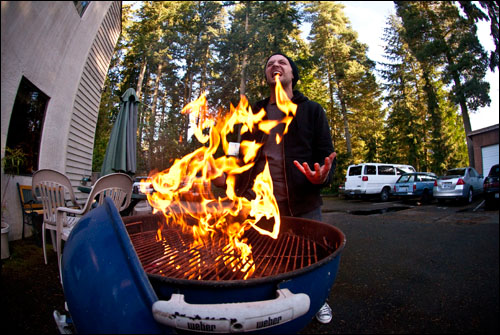