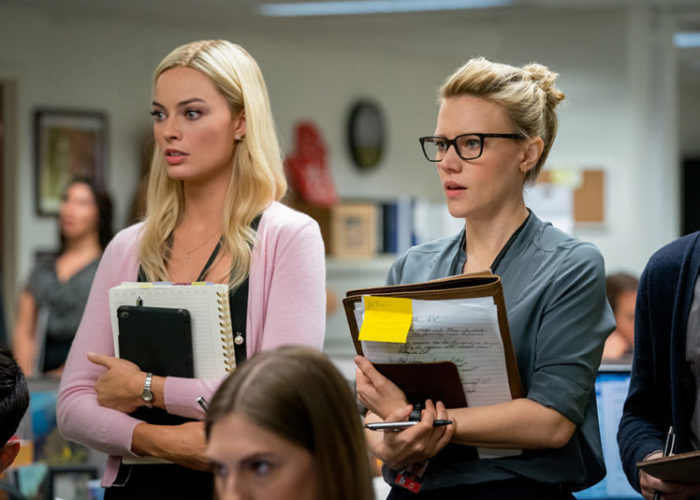 While it’s led by a trio of powerful female performances, I ultimately found Director Jay Roach’s fourth-wall breaking take on the Fox News/Roger Ailes scandal frustrating. Bombshell essentially takes all the news stories about Ailes’ takedown and mashes them into a dramatic retelling that shines a light on the women of Fox News — women […]

By imaginary amie on September 15, 2019 in Film Review

Villains opens with a robbery being committed by very green criminals Mickey (Bill Skarsgård) and Jules (Maika Monroe). Their escape plans are foiled, however, by the fact that Mickey forgot to fill up the gas tank — an easily avoidable error, since they just robbed a gas station. After Jules calms Mickey down, they see […] 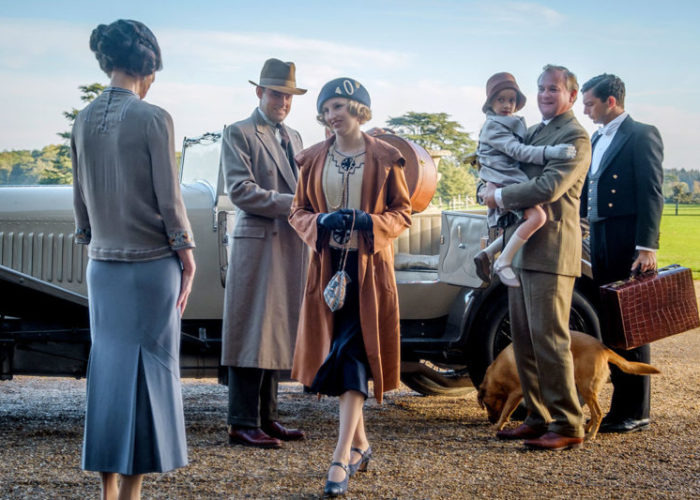 By imaginary amie on September 14, 2019 in Film Review

Has it really been FOUR YEARS since we’ve seen our beloved Crawleys and their equally beloved downstairs staff? The Downton Abbey movie starts with everyone just as we left them, jumping just slightly ahead to 1927, with news of an unexpected and very exciting overnight visit to Downton by King George V and Queen Mary! […] 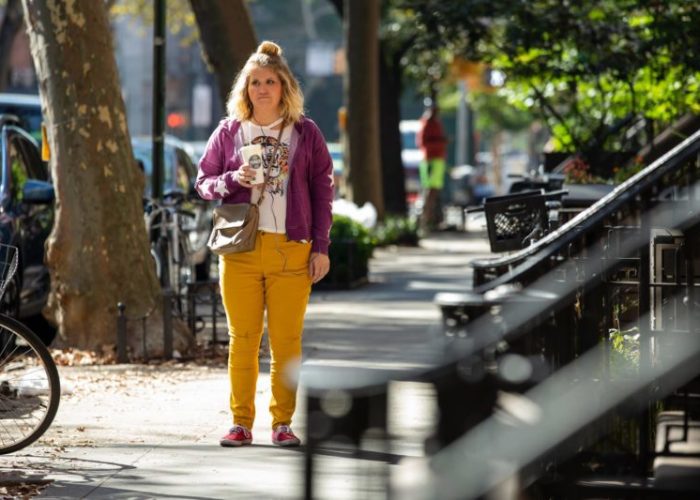 I wasn’t sure what to expect going into Brittany Runs a Marathon earlier this year at SIFF, but I was TERRIFIED it would be the same old-same old tune of body shaming, ridiculous beauty standard B.S. message of, “Everyone just needs to be thin to be happy!” Fortunately, that was NOT the case. Brittany is […] 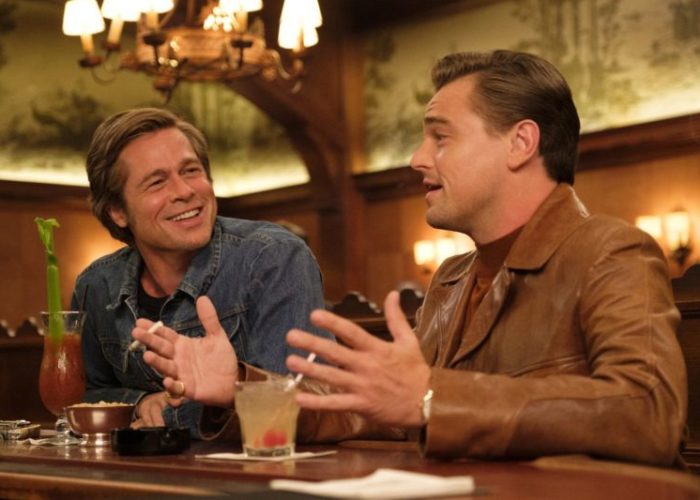 Once Upon a Time in Hollywood, it’s 1969, and actor Rick Dalton (Leo DiCaprio), a former television Western star, is struggling to maintain his celebrity status while his companion, longtime Dalton stunt double Cliff Booth (Brad Pitt), is struggling to find work. The two men are becoming industry relics as the 60s close — Cliff […] 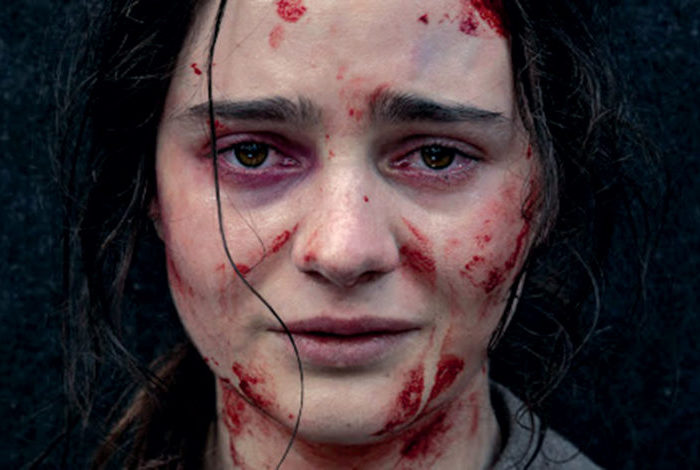 The Nightingale focuses on the historical nightmare of the British colonization of Tasmania and The Black War, which led to the genocide of Aboriginal Australians. The story follows Clare (Aisling Franciosi), an Irish convict who is brutalized over and over again by the British soldier, Hawkins (Sam Claflin), who “owns” her. After Hawkins takes away […]

“You really are so f*cking boring.” – Salma Hayek as Eva Torres I mean. That pretty much sums up this movie. The Hummingbird Project is about two cousins: Vicent (Jesse Eisenberg, Eisenberg’ing as hard he possibly can), and Anton (Alexander Skarsgård, balding and *slightly* pot-bellied – aka shocking his many fans by playing outside his […]

It’s totally weird to watch a movie where you identify with both parent and kid — but that’s where I was at while watching Bo Burnham’s superb Eighth Grade: simultaneously identifying with, and tbh, crushing on, goofy, lovable dad Mark (Josh Hamilton) and feeling the extreme, angsty pain of Kayla (Elsie Fisher – goodgod THIS […] 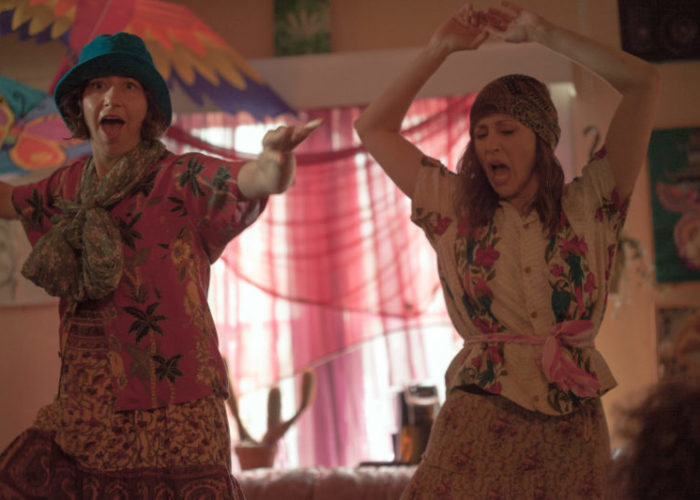 In Boundaries, writer and director Shana Feste introduces us to Laura (Vera Farmiga): a woman working through some serious family boundary issues, and a rescuer of animals with special needs. Like, a LOT of them. Just when she’s feeling ready to be more independent, two things happen: her son, Henry, (Lewis MacDougall) gets kicked out […] 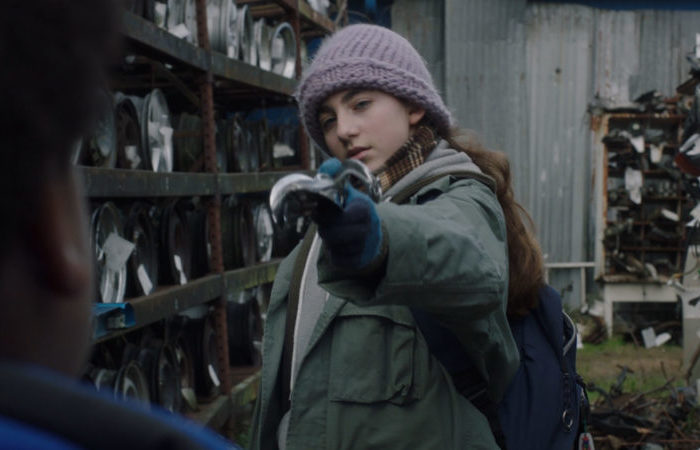 By imaginary amie on May 15, 2018 in AMC Pacific Place, Imaginary Scoop, SIFF Cinema, SIFF Cinema at the Uptown

Who’s ready for another batch of films connected to the Puget Sound region? SIFF’s Northwest Connections program celebrates cinema filmed in and around Seattle, as well as homegrown filmmakers, cinematographers, and local actors. Y’all know I’m a big fan of Megan Griffith’s films, and I am SUPER excited to finally see Sadie, her dark drama […]