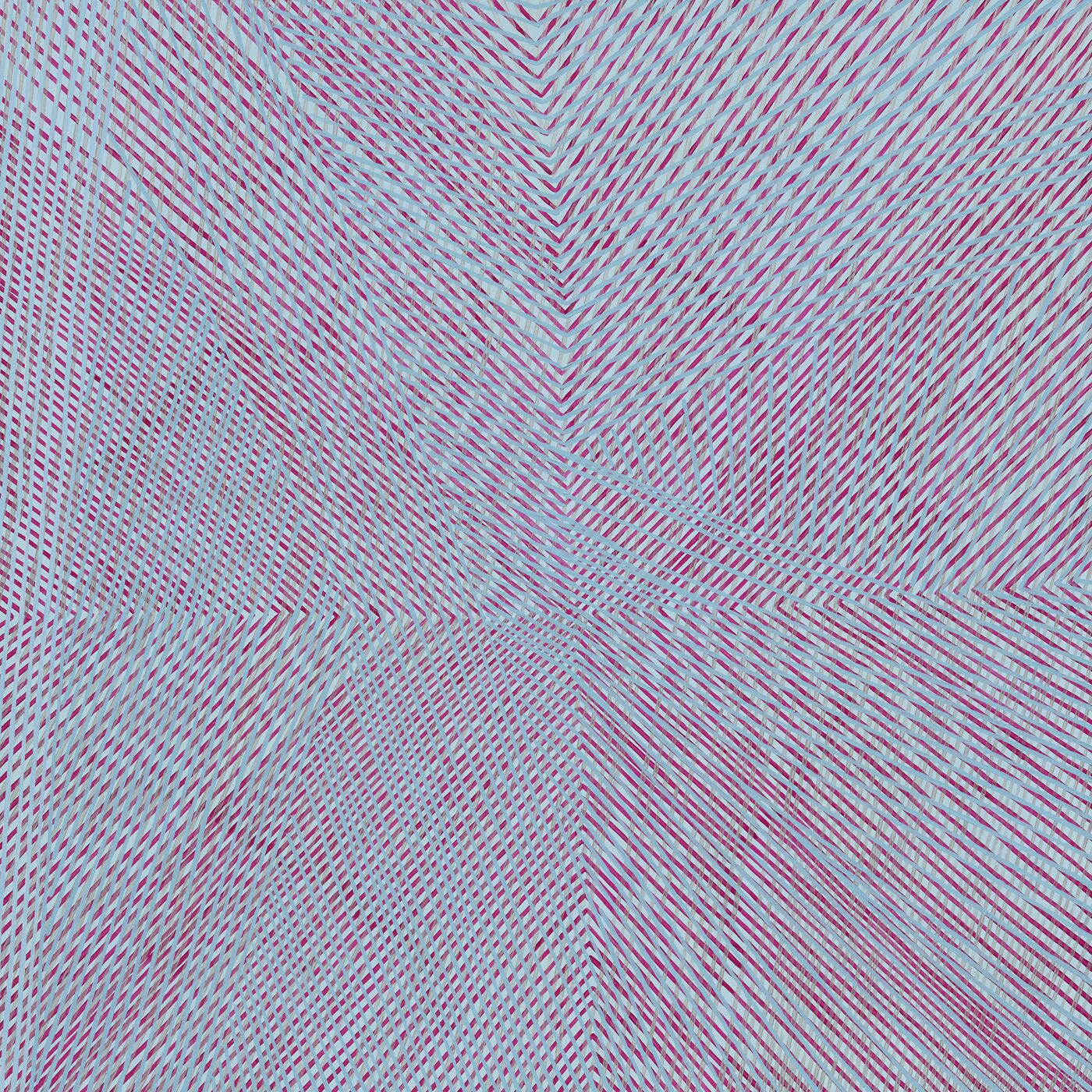 Seattle’s music scene has been sorely lacking for darkwave music, let alone quality darkwave music for most of its existence. Luckily, Blue Glass has recently emerged and is about to issue their second album, Pale Mirror, which will be released on Friday. Pale Mirror is like the lost link to mid-1980s 4AD Records that Seattle has always needed. To coincide with the release of the album, Blue Glass will be performing at Slim’s Last Chance Saloon in Georgetown on Friday evening.

Blue Glass is essentially a one-man band fronted by Michael Shunk, who also plays guitar in the psychedelic Americana band, Transient Songs. Even though it is nearly a solo recording, the album does feature a rhythm section of bass and drums, but Shunk provides all of the atmospheric guitars, keyboards and vocals on the release. Where his other group Transient Songs has a warmer, west coast garage inspired sound, Blue Glass is straight out of the independent UK label scene that produced such bands as The Cure, Clan of Xymox, The Smiths and The Cocteau Twins. These are good reference points for the wonderful sound that emanates from Pale Mirror.

Where the aforementioned bands gained their inspiration from the grey and rainy climate of England and northern Europe, Shunk says that Pale Mirror was born out of a dark and isolated winter in Seattle. This comes across in the spectrum of sounds that are featured on the record. A fair amount of the material on the album feels like a marriage between Seventeen Seconds-era The Cure and Power, Corruption and Lies-era New Order. This is certainly not a bad point of reference for a relatively new artist. The overall melancholy tone also embraces a subtle pop element that keeps the aural landscape hovering just above water and vaguely optimistic in spite of the somber foundation.

It’s a fairly heavy record in both sound and emotional delivery, but that is a positive thing. There is certainly a weight to the material that signifies loss and perhaps a little bit of alienation at its core. However, like timeless post-punk bands, the dark melodies possess just enough pop elements to provide a spark of catchiness, which makes for a satisfying overall experience. The guitars jangle and shimmer while the bass possesses some definite punch. Ultimately, the shadows carry with them just a hint of light and Shunk has captured this tiny reflection beautifully.