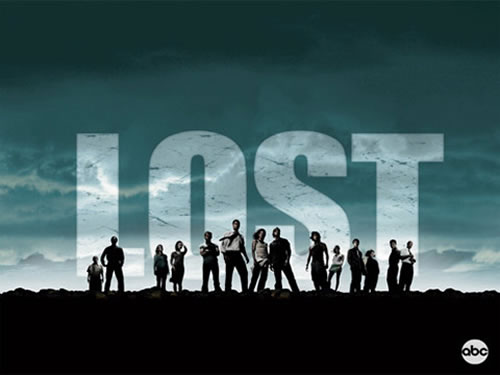 I was a skeptic of ABC’s hugely popular television show “Lost” at first – but all it took was a few episodes to get me hooked, and boy howdy am I. Apart from gorgeous sets and perfectly cast characters, what really makes Lost compelling is the storyline…non-linear and full of mystery (what the hell IS the smoke monster anyway?), it constantly leaves you on the edge of your seat and makes you wait in high anticipation for the next episode – so it’s no surprise that when I sent a tweet saying the writers were going to be at Bumbershoot this year the RTs were plentiful and geeks around Seattle rejoiced.

I’m pretty sure they’re not going to answer any direct questions about where next season is going, but maybe you can find out if the rumor about Charlie coming back is true (or in my case, get Sawyer’s phone number). Heads up, people – this thing is gonna be packed.

{The Executive Producers & Writers of “Lost” will be at Bumbershoot on Monday, September 7 from 3:30-4:45pm at the Leo K Theater}