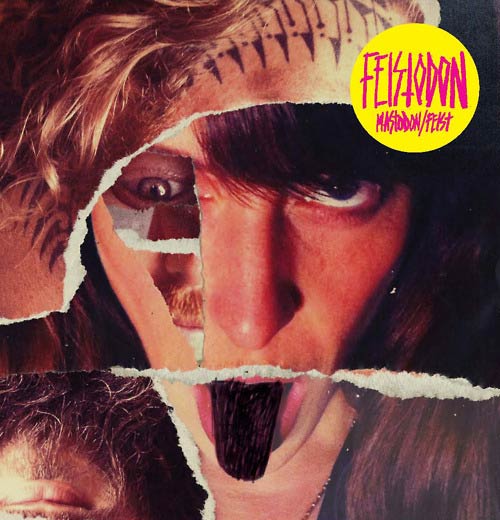 Waiting for Record Store Day is the grown up version of waiting for Christmas. You know you’re going to get lots of cool stuff but it's so hard to wait until Santa comes. Well, guess what? Santa came!

Since Record Store Day is all about trying to get people to do something they don’t usually do – go to record stores and buy music – I think it’s best that the music be something the artists don’t usually do, too. That’s why the release I’m most excited about is Feistodon, the 7” split by indie-pop goddess Feist and American heavy metal royalty Mastodon. Both are at the top of their respective genres. They are rarely played in the same room, unless it’s my living room. There Feist’s single “1234” has been on heavy rotation since my toddler could ask for a song, sharing the speakers with Mastodon’s album The Hunter since their performance at the Sodo Showbox last November.

Topping the fact that these two incongruous acts put out a split together is that they cover each other’s songs. Mastodon do a nice, heavy cover of Feist’s “A Commotion” with more intelligible vocals than they’ve ever sung before; and Feist goes all dark and Nick Cave-y on Mastodon’s “Black Tongue” before literally adding bells and whistles to the more electronic final third of the track.

You can listen to the originals and their covers below, and read more about Feistodon here, but of course the point is for you to go out and buy the record at one of the lovely independent record stores we already talked about. And while you’re out there, what other goodies are you going to pick up?