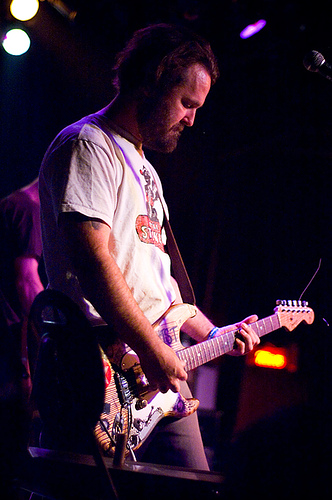 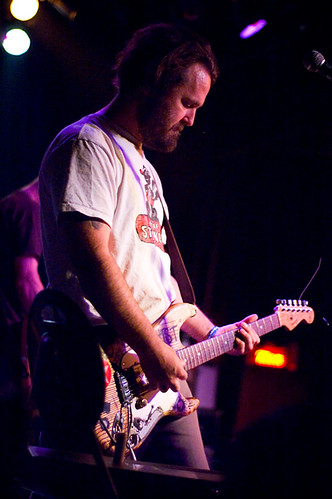 If I was amongst the elite 9% of Washingtonians (ie, jobless), this show is where I would be spending my Friday afternoon. It's also worthy of calling in sick for (not that I would ever endorse such a thing).

The lineup is Built to Spill, Ra Ra Riot and Smile Brigade and it will be on the HUB Lawn at the University of Washington from 3-7pm and it's free.

For what it's worth (and taking nothing against the other two bands), you'd be well-advised to be there promptly at 3 for Smile Brigade, which I think is the best band on this bill. Their new, acoustic EP eering, creaky is a very solid and well-composed album and has gotten a lot of rotation on my iPod when I had gotten it a couple of months ago.

If you can't get enough free Built to Spill goodness this weekend, Doug Martsch is also having a DJ set at the slightly upscale, but not pretentious, Solo Bar in Lower Queen Anne starting at 9pm on Saturday night (Solo is at 200 Roy Street).

Here's a video of Smile Brigade playing their song "Tealights and Berries".

{Built to Spill photo by the amazingly talented Kyle Johnson from the TIG Flickr Pool.}