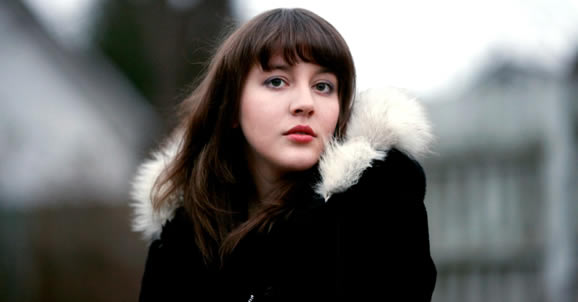 In the pig-pile rush to get our best-of-2011 lists done, we thought we'd take a break and pick up the continuation of that what's-in-heavy-rotation post from last month, wherein we let you know what was taking up space on the imaginary radar of late, along with upcoming shows and appearances. So, without further ado, here's the second piece of that post, where almost none of the bands have anything particular coming up on the calendar or release radar, but we've still got them in repeat mode regardless:

We're not sure if this is a band-produced or fan-made video, but in either case, Yellow Ostrich's WHALE is pretty high up there on the list for Best Mixtape Openers Ever To Exist {which makes the grand assumption that ubiquitous you still makes actual mixtapes, of course} with it's stripped-bare, big-empty-room drumbeats and veritable choir of multi-vocals to bleed into the start of something good. Regardless of your format or fancy, you'd be doing yourself a favor by picking up this track to have in your tracklisty mix-making arsenal. YO doesn't have any tour dates coming up at the moment, but head on over to their corner of the internet anyway to keep an eye on what's coming next for these gents. {band site}

On the roots-y-Roadhouse-y front, there's a few alt.indie acts that fall under the umbrella of "General American Songwriter" that have made it into our mixes of late, like the entirety of Gillian Welch's The Harrow and the Harvest and Caitlin Rose (photo above)'s Own Side Now. Gillian's album has proper and snippet-streams all about the web, but even though there were a slew of Fleetwood Mac covers, we couldn't find a video or track link for our favorite song of Caitlin's, "Coming Up" — and it's hands-down the best representation of her we can muster. Should you come across it out there, please purchase it immediately and blast it on your next drive at full-volume, preferably as the closer of the mix you just made that started with that Yellow Ostrich track. {buy Gillian's music} {buy Caitlin's music} 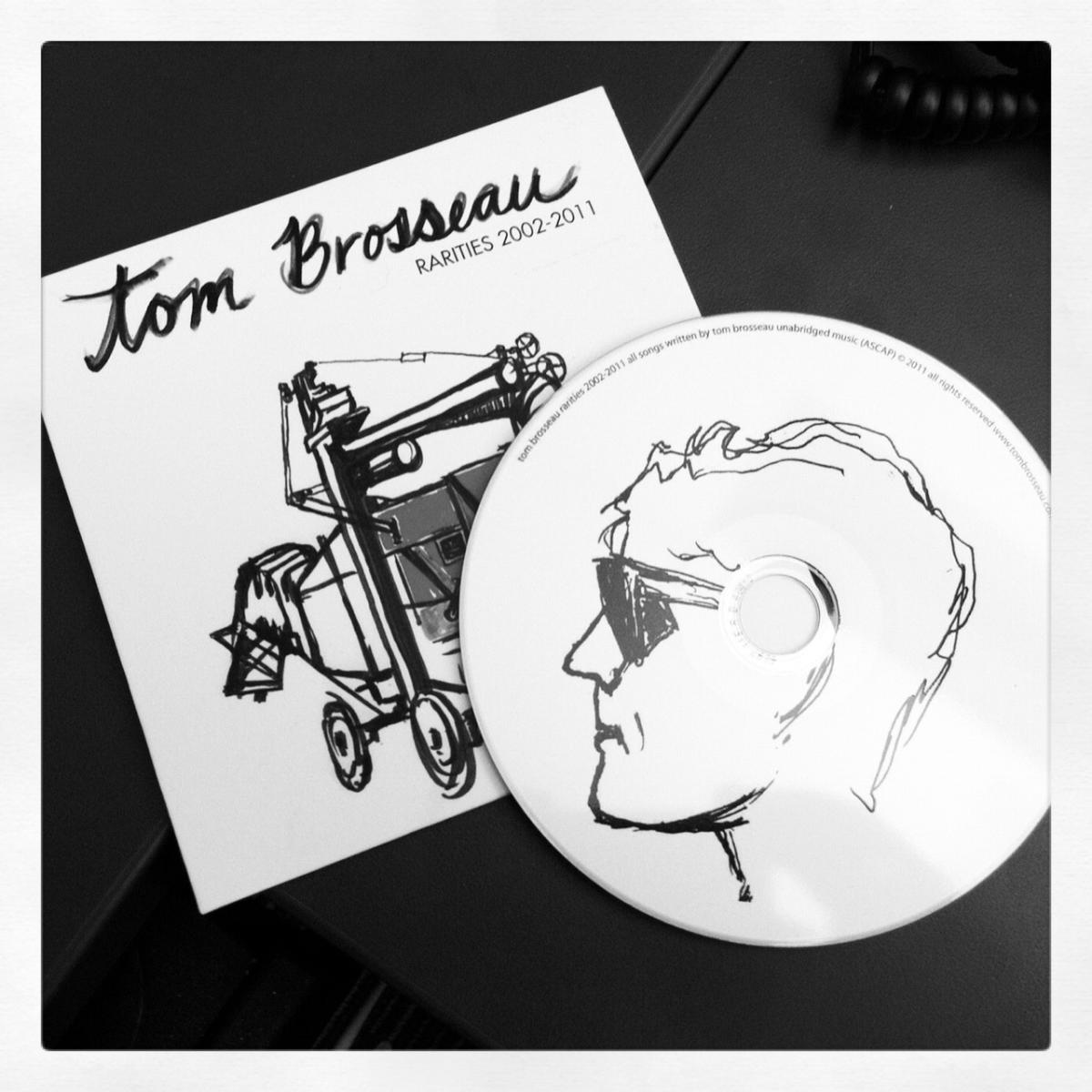 One that you won't find online in any form, though, is this little gem: a compilation of odds and ends from our friend Tom Brosseau, simply titled Rarities 2002-2011. It's a recent tour-only release, and has bits from album outtakes, live radio appearances, shows, and even a track from his stop at the Triple Door in 2008. Tom doesn't have any immediate dates on the radar, but might put something together if you ask him real sweet-like — and you can catch him playing around the greater LA area now and again if you happen to be down SoCal way. Keep an eye on his website and get on his mailing list to stay in the TB loop. {more}

It wouldn't be a proper heavy rotation post without talking about two 2011's as-yet-underacclaimed albums that made their way into our hot little hands, Wilco's The Whole Love and David Bazan's Strange Negotiations. While they're not what we consider the "ultimate peak" releases from either band, they're damn good and well worth the physical library space they'll take up: both are a true, accurate representation of each band in present state, full of where they've been and where they're going. Old fans won't feel slighted, new fans will be able to listen, and everybody wins. And PS, Wilco has tour dates coming!! They'll be at the Paramount on February 7th. {Wilco} {David Bazan}

Also, can we take a minute to talk about the full-frontal brilliance of PJ20? For serious. Thanks to Netflix streaming, we've been able to take in the entirety of the film in all it's multi-hour glory — more than once, thereby qualifying it as part of our heavy rotation of late. Here's a bit from Cameron Crowe's website that explains the bulk of it for anyone who lives under a rock might not be familiar:

Pearl Jam Twenty chronicles the years leading up to the band’s formation, the chaos that ensued soon-after their rise to megastardom, their step back from center stage, and the creation of a trusted circle that would surround them—giving way to a work culture that would sustain them. Told in big themes and bold colors with blistering sound, the film is carved from over 1,200 hours of rarely-seen and never-before seen footage spanning the band’s career. Pearl Jam Twenty is the definitive portrait of Pearl Jam: part concert film, part intimate insider-hang, part testimonial to the power of music and uncompromising artists.

Big themes and bold colors, indeed. The closing sequence alone was enough to make us kick ourselves repeatedly for not catching this slice of Seattle music history on the big screen when we had the chance! {more info from The Uncool} {the best $14.99 you'd spend all year}

And now, back to your regularly scheduled imaginary programming and those best-of lists that have been nagging at us for weeks. More of our favorite things coming soon!