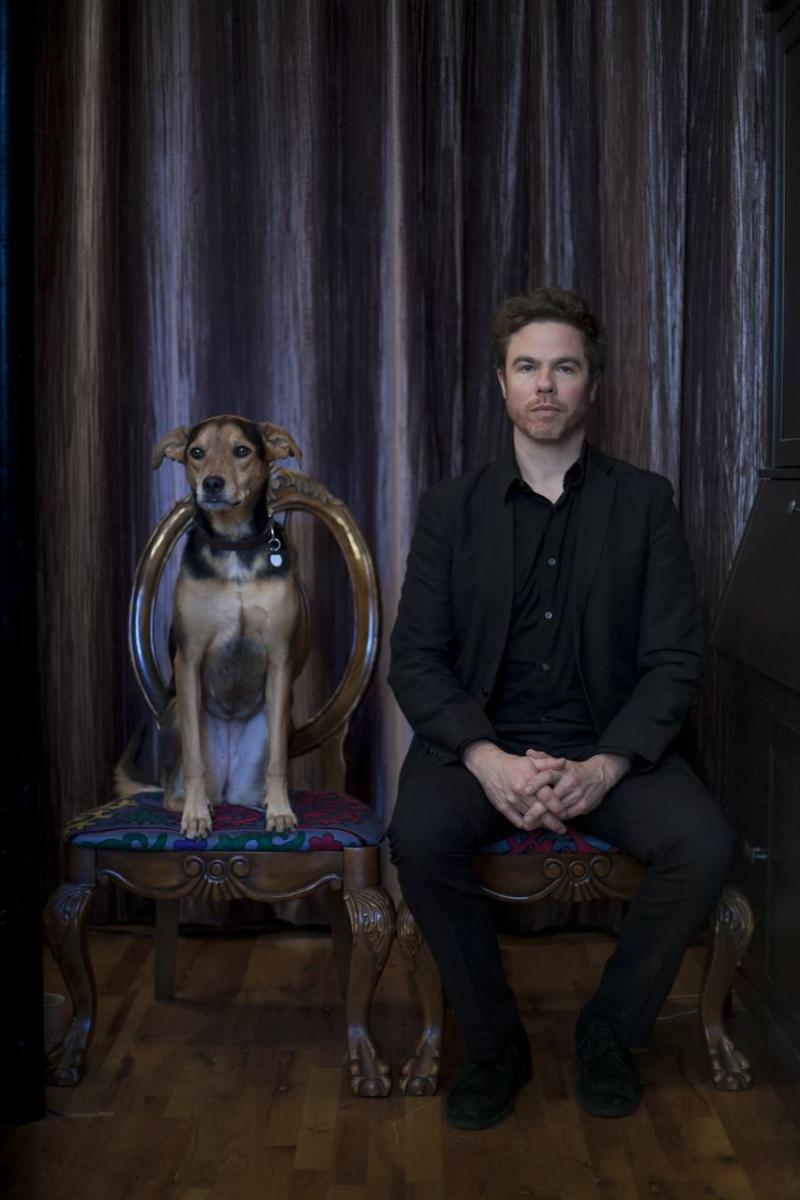 Idaho's Josh Ritter has the beat

Simple thing: Josh Ritter’s Beast in its Tracks is to today what Paul Simon’s Still Crazy After All These Years was to 1975. Yes, Ritter’s album comes in the wake of a divorce, and Still Crazy came after Simon's divorce, with his biggest hit, “Fifty Ways to Leave Your Lover.” Lest the eyes roll at the mention of Simon, remember: In the last 30 years, he’s proved a durable quantity at least three times: with Graceland, with the Lemonheads’ cover of “Mrs. Robinson,” and with “The Only Living Boy in New York” making a new, melancholic splash on the Garden State soundtrack.

Ritter’s got the same street cred and has Simon’s crosscutting appeal, hitting hipsters and indie curmudgeons with an (ahem) earnest lyrical frankness and an unabashed up-tilt someplace, somehow in almost all his songs. He’s direct, and at the same time, carries a brittleness on Beast in its Tracks – punctuated by Simonesque syllables, quick strums, and airily layered harmonies. Spring-loaded verbalistics like “and you’re just a few pieces of fallen debris” jump with a soft staccato hop on “Hopeful,” and similar, quick phrases dot the rest of Beast.

The deal with Josh Ritter is this: He’s released his own albums, been signed to V2 Records when they had the White Stripes, published an acclaimed novel, and returned to his DIY roots, drawing apt comparisons constantly to Simon, Leonard Cohen, Nick Drake, and others. It’s a guy with a guitar and a band, making great tunes.