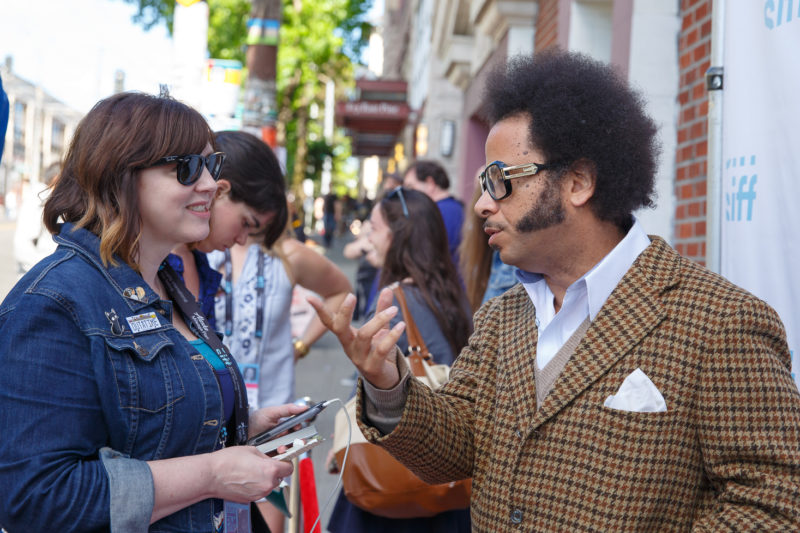 Ever since I saw the press screening of Sorry to Bother You a few weeks ago, I’ve been DYING to talk to Writer & Director Boots Riley (who is also the founder and frontman of political hip-hop group The Coup). One, because I’ve never seen anything quite like it; Two, because I needed to meet the man who could pull off a seamless melding of absurdist comedy and strong political statements.

The film, which is FUCKING FANTASTIC, premiered in Seattle at SIFF last night, and will open wider on July 6. I spoke to Riley twice yesterday; the longer interview will be posted along with a full review of S2BU closer to the film’s release date.

In the meantime, please enjoy some red carpet goodness in photo and word form:

TIG: Of all the sayings on Detroit’s earrings, which one is your favorite?
Boots Riley: Tell homeland security we are the bomb — because it’s a lyric of mine.

TIG: Why did you choose a quote a from The Last Dragon for her performance art piece?
BR: It’s a movie I love, and I’m also kind of making a comment on how we can turn anything into art. You can make something mean a whole ‘nother thing; Detroit was doing that. 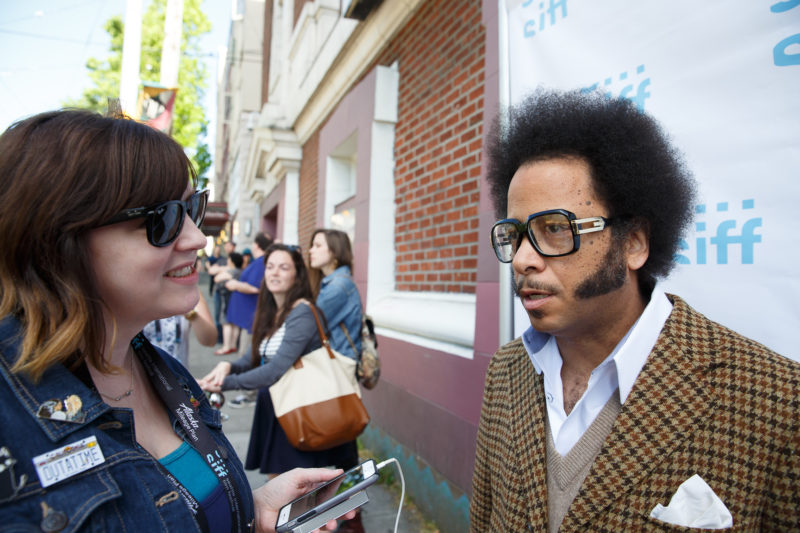 TIG: Is Steve Lift based on any business mogul in particular?
BR: No one in particular, but he in general, and his business approach is based on the whole thing that’s been around for the last 20 years, which is “the new capitalism is NO capitalism.” Like, what? This is not really an office space – this is a bean bag lounge! And I’m not your boss, I just tell you what to do. But let’s have fun!

TIG: Would you personally go on an episode of “I Got the S#*@ Kicked Out of Me” if you needed to make a political statement?
BR: Uh … it depends (laughter). I guess it would depend. I don’t know. 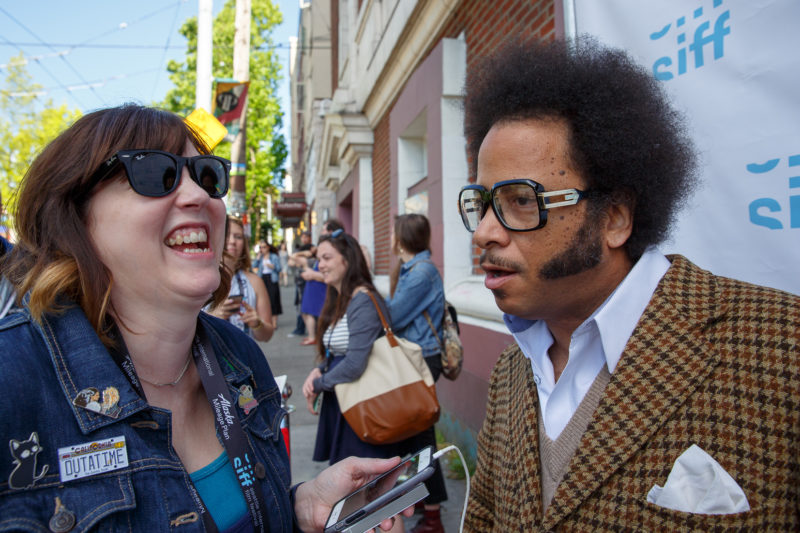 {HOT TIP: You can buy super sweet Sorry To Bother You merch on the film’s site – including Detroit’s earrings, Cash’s Tercel, and soon, my favorite of Detroit’s tees!}

All photos by: imaginary rich!