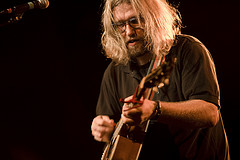 Dudes, the Cops. The freakin' COPS. I love those guys something fierce. The rock put forth by the Fab five was extreme. It was intense. Beer was showered into the crowd. If you haven't had a chance to see the Cops, please take time right now to pencil them into yr Blackberry or Moleskine or MySpace calendar. You'll thank me for making you do this.

Holy balls. Every time I see the L-Dubs play, it is never for long enough. I could get a good solid two hour set, and that still wouldn't be satisfying. For those of you with (seemingly) more important things to do Saturday night, let me tell you: the show rocked. I noticed that a common lament amongst fans at the show was the fact that only one song ("Give Me A Moment") from The Worst You Can Do Is Harm appeared on the setlist, which seemed to be driven by audience requests and Roderick's delight in teasing the crowd.

Also making an appearance was the patented "John Roderick banter," much to the delight of everyone at the Showbox. Not that the people at the Showbox didn't give some sass back! Roderick has accepted, at least outwardly, his slow migration to the granola side. Every so often a "Hippie!" or some variation of, was shouted at him. This culminated in J.Rod tying his luscious locks back into not one, but TWO small ponytails. The effect was very "Karl Blau" to me, and I literally fell into the monitor in front of me, I was laughing so hard. 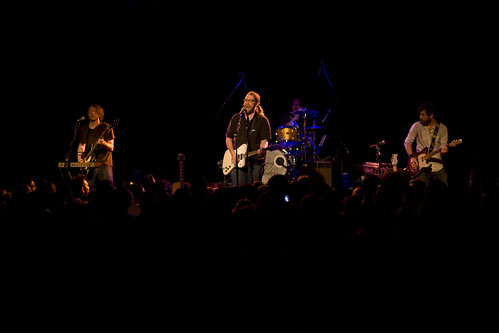 It is hard to believe that it had been a year since I saw the Long Winters play. Can't we go back to when the band played every month? Please? KTHX.

(Did I miss any songs? If so, please comment with them!) 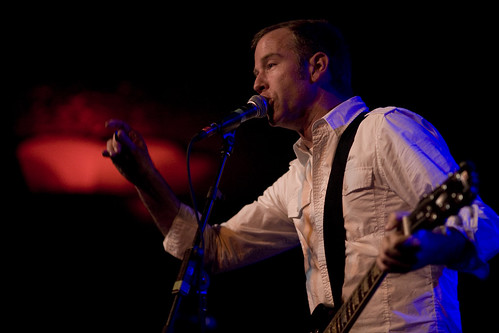 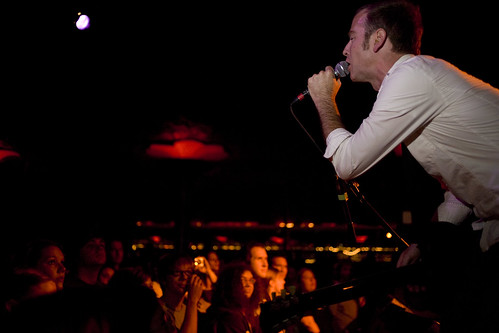 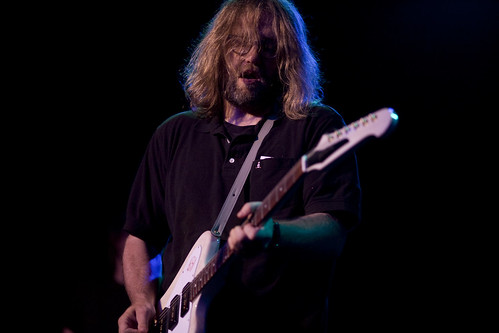 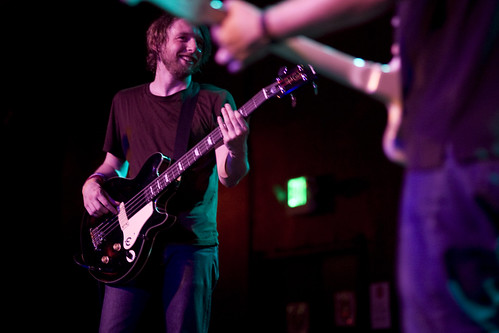 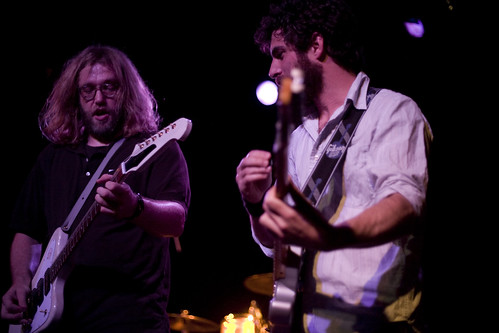 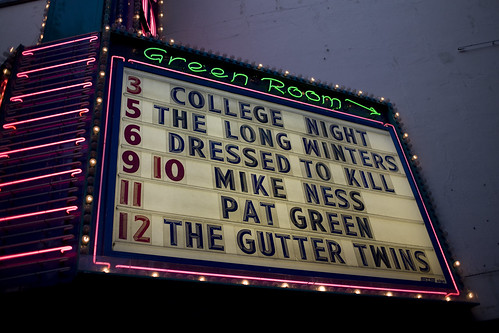