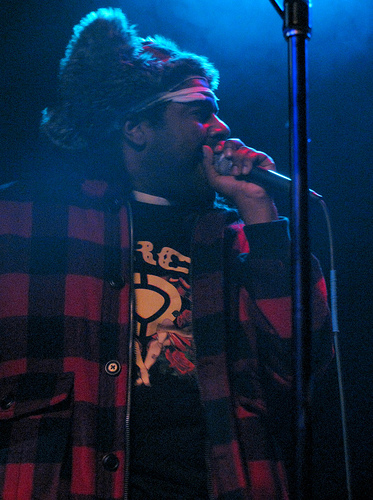 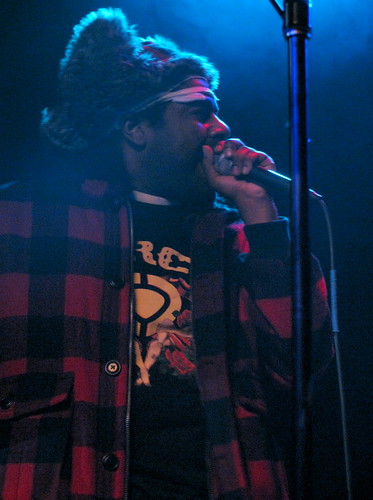 This song is for their song "Count it Off", which was from their 2008 album Mingle (which I said was the best album to come out of the Northwest last year and the TIG editorial board agreed) and the last time I saw TSK play it live, they renamed it "Counting for Chris" in honor of another TIG writer (but not me).

This video was directed by Travis Senger and produced by Michael J. Mouncer from Lincoln Leopard Films. You can watch it here (or find a higher quality video from Vimeo here):

UPDATE: The video's director, Travis Senger, e-mailed me and said the video somehow leaked to YouTube after a private screening for some Seattle blogs but it did officially premier at SXSW.