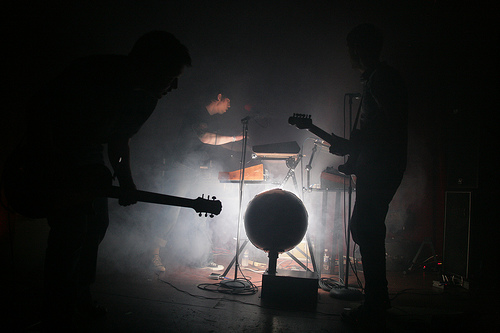 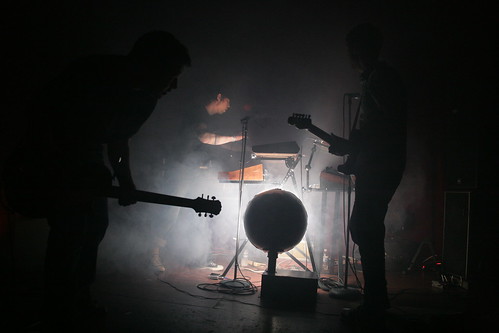 In advance of their sure to kick-ass show on Friday night at Chop Suey, the fine people from Sleepy Eyes of Death just released their first music video. It's to their song "Final Heart Beats Black", from their new Dark Signals album.

In more SEoD news, the band is getting ready to put out a remix album as well. According to their MySpace blog:

The remix album of Dark Signals is almost ready to go! The Mass Mvmnt assembled project has a release date of June 2nd, with a listening party and DJs at Moe Bar the same night. We'll unveil the full track listing and other details soon.

When more details become available, I'll post them here. After playing Chop Suey on Friday night, SEoD probably won't play another Seattle show until the Capitol Hill Block Party in late July, so you'll probably want to make it out to that show.

{Sleepy Eyes of Death photo by Amelia Gyde from the TIG Flickr pool.}