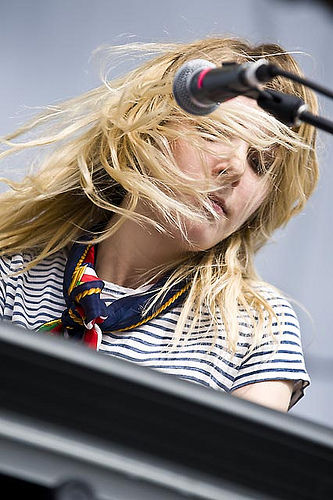 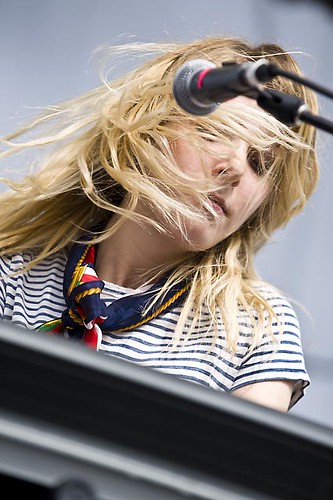 It’s been a tough go for the tour put together by [redacted] (a figure so loathesome I’m not going to mention his name here, although last time I did, I wrote approvingly of violence against him): it’s been plagued by low ticket sales and one of the headliners, the insanely talented Norwegian pop star Ida Maria, dropped off the tour after a meltdown on-stage last week in Boston. There are two silver linings here: the first is that the lineup for this tour, which includes a stop next Monday (September 28) at the Showbox at the Market, still has a great lineup with Ladyhawke and glam rockers Semi Precious Weapons; the second is that Ida Maria is being replaced by Natalie Portman’s Shaved Head for the remainder of the tour, which began for them last Friday in Chicago.

If there is one saving grace for [redacted], it is that he does have good taste in music (usually) – yet, that good taste was likely lifted from the much, much better Popjustice (via Idolator). It’ll be a good night of music – I’m really excited to see both Ladyhawke and Semi Precious Weapons, I just wished that the focus was on the artists, not putting on [redacted]’s name everywhere.