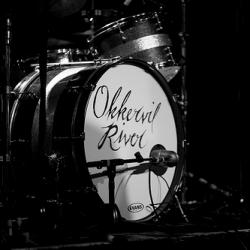 Okkervil River: the most subjective review ever written

When I walked up to the bar at the Showbox last week, the first thing I overheard was a young lady say to her companion, "Yuck, I feel like we just walked into an episode of One Tree Hill." The crowd was full of unfamiliar young faces that had lined up along the street well before doors opened. I felt a little old, and I'm still a pretty young pup myself.

Okkervil River stepped onstage and opened the night with "Girl in Port," a song that sings so directly to the not-too-much-younger version of me, that I had flashbacks of dating boys in bands. Knowing fully what they say to the girls on the road, predicting exactly what they'll say to the girl back home waiting for the tour to wind down. They sell themselves short, "I'm not the lady killing sort / Enough to hurt a girl in port."

Oh, oh, there are a lot of us. So many of us girls crying in our cars while the singer we are so sure we could love rocks the van with someone else thirty feet away. Because, well, "you can't hold the hand of a rock and roll man." Ain't that the truth.

There are certain bands that force you to be in touch with parts of your emotional system you didn't even know existed. Will Sheff's past songs about murder and unsavory characters slapped you across the face, forcing you to get in touch with that burning, anxious warmth you didn't know you could touch, that you only felt connected to within the boundaries of those songs. 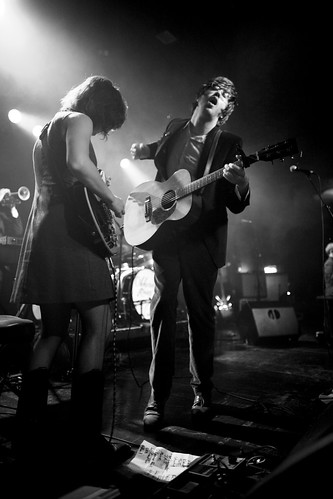 He shifted to singing about singers, bands, groupies, superfans, girls in the front row.. Oh right, girls like me… That shift left me unable to stay up front, let alone watch a whole show. I love this band so much it's uncomfortable for me to listen to their songs in a room with a bunch of other people. It's always been, for lack of a better word, interesting to watch a pile of high schoolers sing along to "Westfall," screaming "evil don't look like anything" with a fervor I can't help dissecting.

Now I can't bear to watch other people sing along to "Singer Songwriter" or "Blue Tulip" because these songs are about people I know, about myself. They're too easy to connect with. Okkervil are one of my favorite live bands, never falling short, never delivering less than every bit of perfection I hear on those records. But I'm starting to think I would rather cuddle up to their records in my bed, or blast them alone in my car.

However, being a die-hard music masochist, I'm sure I'll be in the front row again next time they come to town, even if the experience leaves me feeling like I'm on a show about pretty young things on the CW. 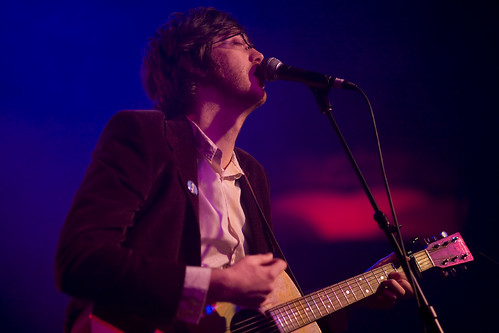 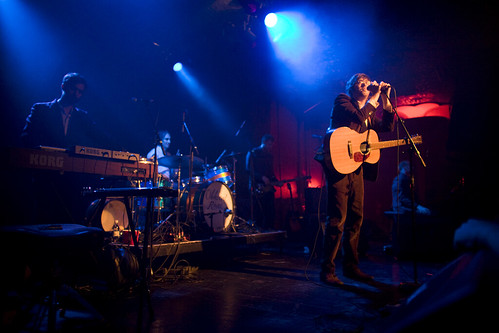 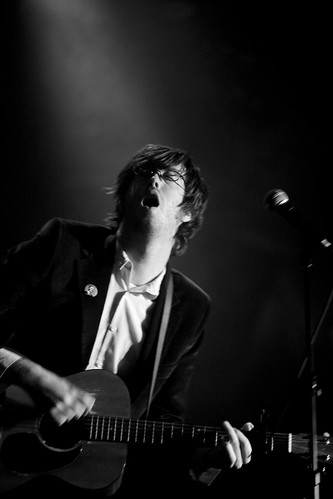 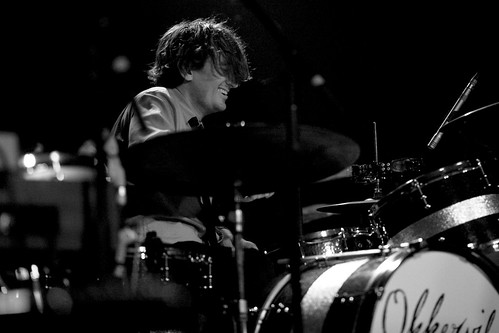 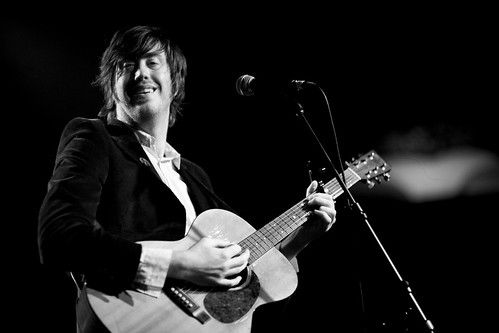 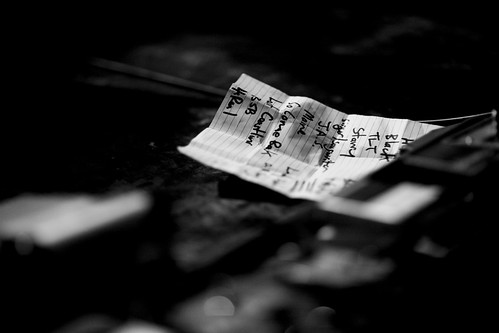