Social networking sites are extremely powerful marketing tools these days, and no one can agree more than Marié Digby.  The L.A.-based singer-songwriter garnered YouTube fame back in 2007 after posting a cover of Rihanna‘s “Umbrella,” which has almost 15 million views to date.  Fast forward two years and she’s now on her very own headlining tour to support her third studio album, Breathing Underwater. 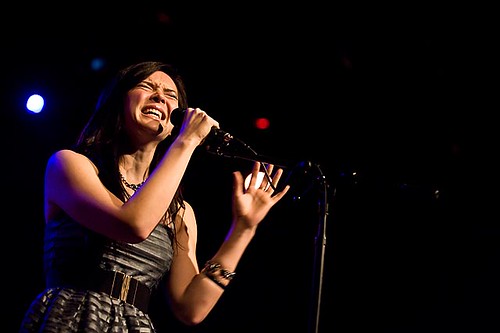 The Triple Door’s intimate setting was the perfect venue to showcase Marié’s progression from open mic shows and YouTube stardom to becoming a full-fledged musician.  Austin, TX rockers Alpha Rev, lead by former Endochine frontman Casey McPherson, performed as a special acoustic quartet for this leg of the tour and it suited the atmosphere of the night perfectly. 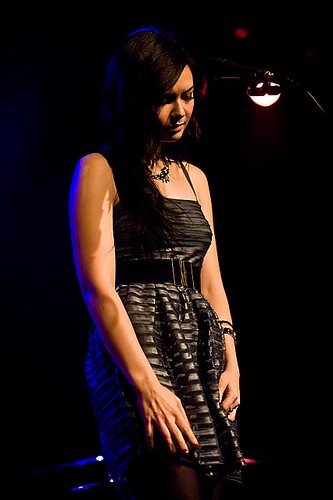 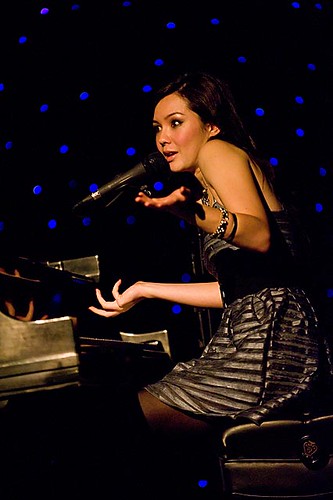 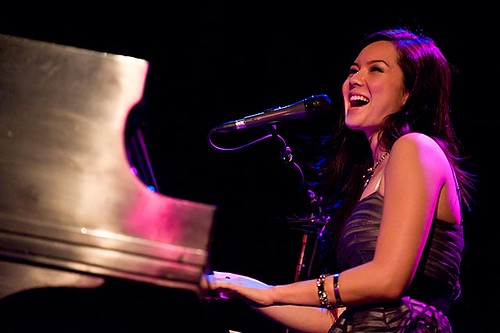 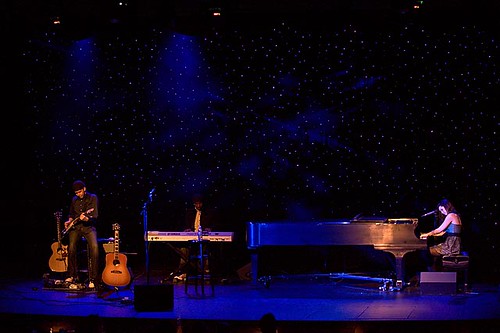 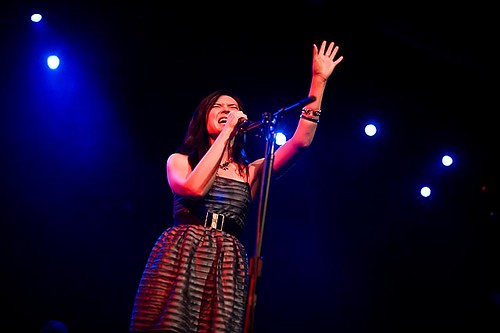 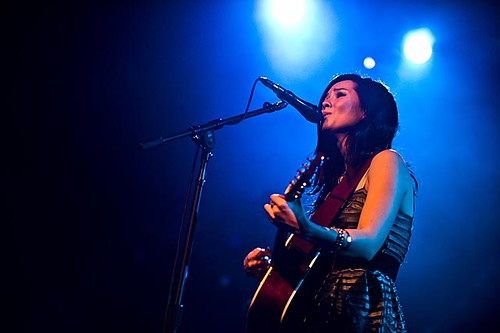 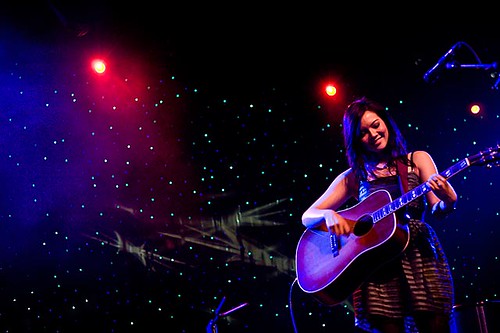 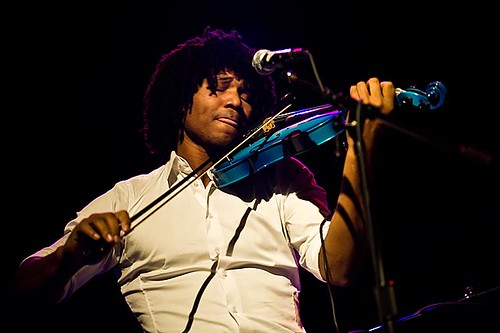 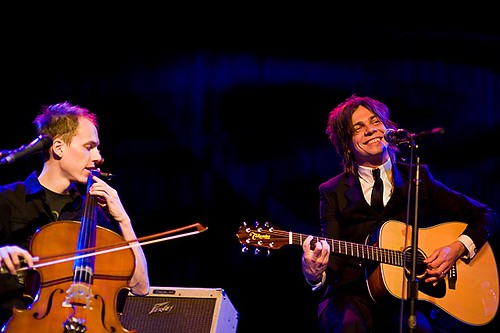 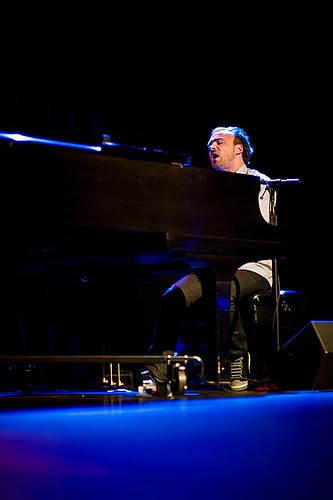