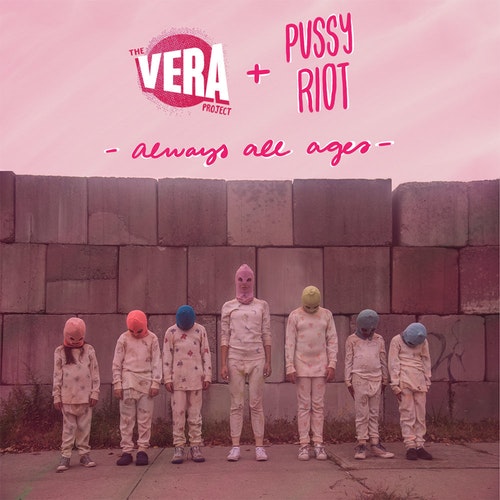 Friends, if there was ever a sold out show that I would encourage you to come and wait in the standby line for, it’s this one. Pussy Riot is bringing their kick-ass political punk rock to The Vera Project next Friday, March 23, and it’s going to be AMAZING.

I’ve never seen these women perform before, and I can’t think of a better way to see them for the first time than at a beloved all-ages venue surrounded by a ton of young people who are tuned into the music and the message.

For real, you guys. Given the dumpster fire that is our current government, WE ALL NEED SOME PUSSY RIOT in our lives right now. All of us.