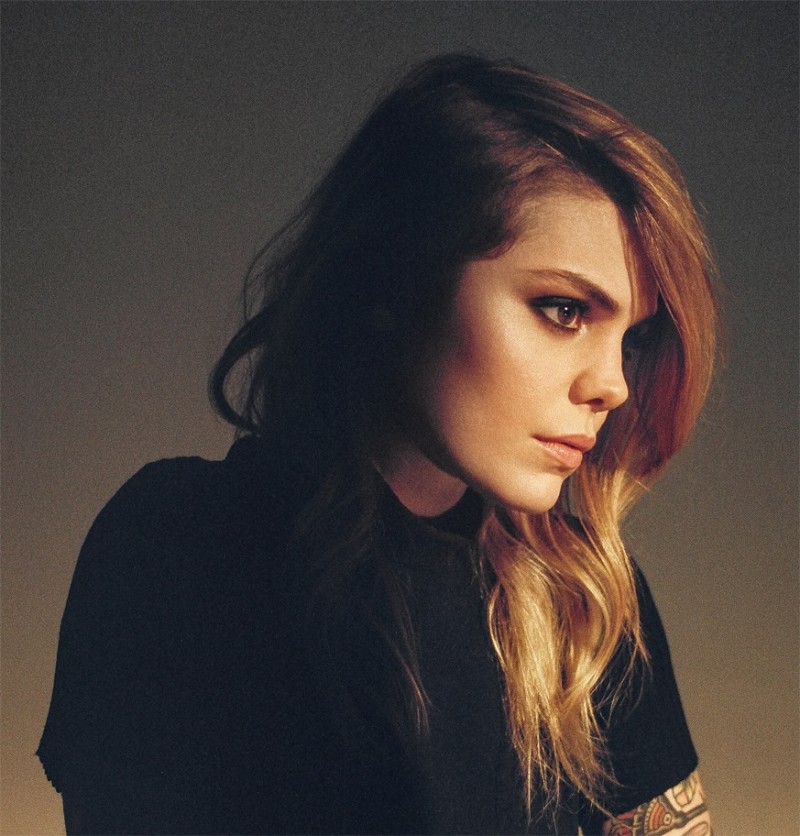 I’m going through this intense French pop phase right now where all I want to do is listen to sweet-voiced French people sing their dulcet tunes in my ear holes. What is it about the French language? There’s just something there in the back of the throat where vowels burst that is simply un-quantifiable.

It was French as F philosopher Roland Barthes who dropped sick fucking gems, like: “Language is a skin: I rub my language against the other. It is as if I had words instead of fingers, or fingers at the tip of my words. My language trembles with desire.” DAAAYUUUM!!! Am I RIGHT?

So there must be some mysterious force at work in that synapses-popping moment of French-language acquisition, because I would say French-Canadian pop mistress’ Coeur De Pirate makes me feel like rubbing my language all over her music. (Just want to give a shout out to my grad school self for including both Roland Barthes and French pop in the same string of thought, though I am not going to take on the semantics of French/French-Canadian at this time.)

Coeur de Pirate, the three-word pseudonym for young Beatrice Martin, was just 20 at the time of the recording of her debut album, and who over the span of a few short years has gone on to become one of France’s twee-music darlings. She is now touring in support of her third album, Roses, her latest iteration of syrupy sweet but-definitely-not-too-sweet tunes, where in addition to her usual she’s also included a string of English-language hits that make everyone a part of the party.

I should come clean and say I don’t know any French, at all, except for the stray “oui.” Bottom line: you don’t need to know French to get on board—her songs are whimsical, magical, and will make your heart ache in the best way possible.

She’ll be at Neumos on Sunday, February 21 at 8pm and we’ve got two tickets to give away!

To enter, email us at tiglovesyou {at} gmail {dot} com with the subject line “DE PIRATE LIFE FOR ME” anytime between now and 1pm Wednesday, 2/17. We will pick a winner and email them that afternoon.