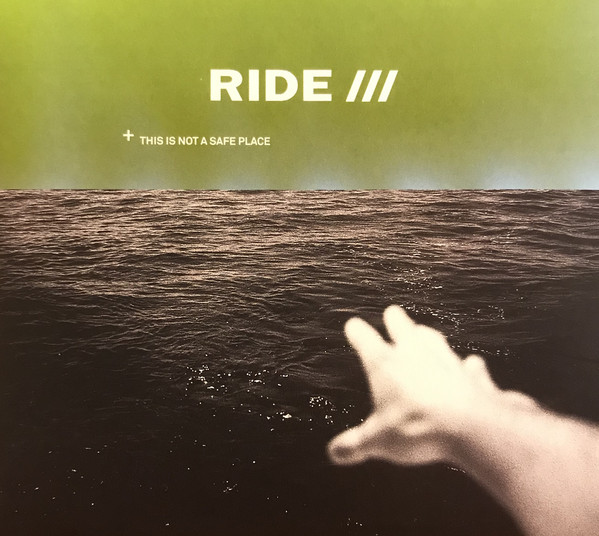 Ride: This is Not a Safe Place

Legendary independent Oxford band, Ride, has returned with their second album since reforming in 2015. Entitled This is Not a Safe Place, the album finds Ride comfortably sonically situated somewhere in between the Weather Diaries (2017) LP and the Tomorrow’s Shore (2018) EP. Where the former was often sweeping and atmospheric, the latter was a brighter and poppier offering. This is Not a Safe Place contains elements of both releases, both in songwriting and sound. For this recording, they also enlisted the same producer, Erol Alkan, who worked with them on the two previous releases.

The album starts off on the lighter side with some gentler pop songs before reaching “Kill Switch,” a dark, overdriven track that sounds like it could have been included on Tarantula (1996). “Fifteen Minutes” is another highlight that oscillates between psychedelia and garage. The back and forth dynamics between driving rhythm and explosive breaks work quite well. “End Game” floats and sparkles in blue tones with soothing ambiance. The album closer, “In this Room,” is a slow burning epic that concludes the disc with a gigantic wash of ethereal melancholy.

This is Not a Safe Place doesn’t take the band into new territory. This is very much the familiar sound of the Ride that resurfaced a few years ago. Unfortunately, Alkan’s production is a little too modern and slick, unfortunately. A different producer could have made the last few albums sound a bit grittier. As a whole, Weather Diaries is the better album as it is more consistent. The lighter pop songs on This is Not a Safe Place don’t benefit from the production either. However, the good songs on the record are excellent, so luckily there is plenty of strong material featured on the album.

As a whole, the album doesn’t reach the heights of their records from the 1990s, which is to be expected, however, the last two full-length releases have been solid and memorable affairs in their own right. Each one requires a handful of listens before making an impression, but once that occurs, the listener should be glad to have representation from the modern era of the band that is a welcome addition to the classics that are so highly regarded.