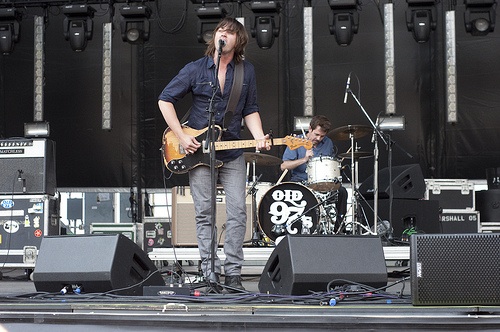 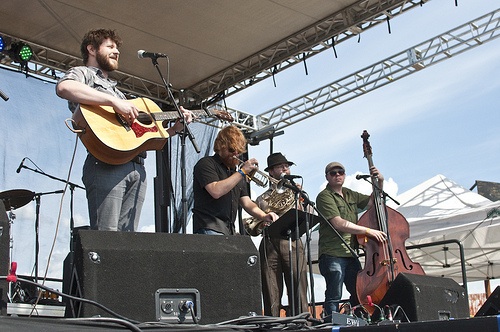 As luck would have it, the start of summer is bringing with it some absolutely divine news about early fall tour. Because smack-dab in the middle of the close of festival season — while we’re busy digging our heels into Bumbershoot, Musicfest NorthWest and Austin City Limits, and prepping for the weather shift — we’ll be saving the primo spot of Saturday, September 10th for a night with Rhett Miller at the Triple Door.

Yes. It’s true!! And not only will the Old 97’s frontman be doing a solo acoustic show {swoon}, the evening will be opened up by none other than this season’s favorite Canadian, Dan Mangan. No word yet on if it’s solo or full band, but who cares? No matter which case, it’ll be a divine evening for sure. So… did you get your datebook out yet? Good. Circle the date with stars! While you’re at it, pull up your email — because we’ve got a pair of tickets to give away, and we’re going to do it right now! We literally can’t think of a better way to celebrate a show that’s months away than to get some free tickets into the hands of fans that are just as excited about it as we are.

If you want to get in the running, just send an email to tig {at} three imaginary girls {dot} com sometime before the end of the day next Wednesday, June 29th. Be sure to include the line “FishSandwichAtSoundcheck” so we know it’s you! Not only will the winner have a pair of tickets waiting at the front desk of the Triple Door, but they’ll also be treated to the Fish Sandwich story when we fire off your confirmation email. That alone should make you want to enter, right?