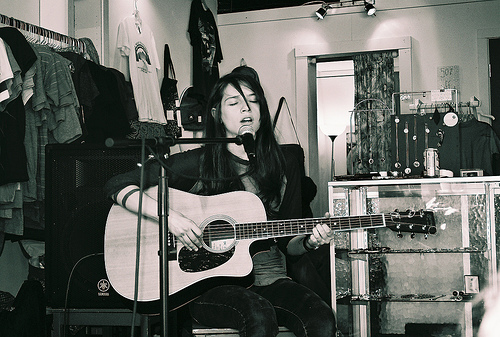 See Tiny Vipers at the Fremont Abbey on Saturday 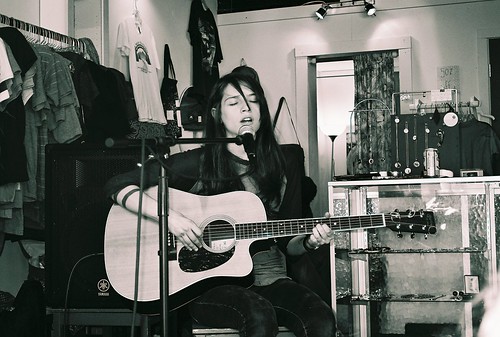 Chelsea blogged about a then-forthcoming Tiny Vipers record called Life on Earth not too long ago, which was just released less than two weeks ago on Sub Pop to critical acclaim.

After touring the east coast, Jesi Fortino brings her Tiny Vipers alias, voice and guitar to the Fremont Abbey Arts Center for her CD release show Saturday night. It’s all ages, tickets can be obtained here and the Fremont Abbey is located at 4272 Fremont Ave., N.