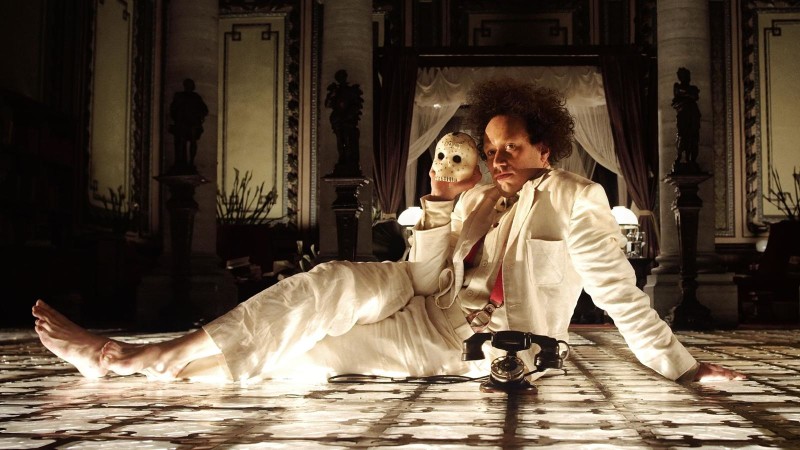 OK, SIFF procrastinators, this weekend is your last chance to partake in this year’s grand cinema binge… until the “best of fest” program rolls around next weekend at the Uptown. But who knows what‘ll be included in that lineup. (I’ll preview it for you when I find out.)

In the meantime, I can give my seal of approval to two very good films I’ve seen already, and my safe-bet certification to a few more I plan to stand in queue for, all on offer during SIFF 2015’s final weekend (6/5 – 6/7).

Eisenstein in Guanajuato
{6/6 7p Harvard Exit, 6/7 5p Uptown}
Septuagenarian filmmaking dynamo Peter Greenaway gives us a challenging, visually ambitious, downright playful film about Sergei Eisenstein‘s misadventures in Mexico in the early ’30s during production of ¡Que Viva Mexico! (an Eisenstein-unapproved version of which will also screen during closing weekend). Greenaway’s typically dizzying pictoralism, sex-and-death juxtapositions, and unapologetic salaciousness are all present, as is his unending devotion to sheer experimentation: he remains one of cinema’s last true innovators, and no film of his should be overlooked, ever.

The Wolfpack
{6/5 7p Uptown, 6/6 11a Egyptian}
Enthralling, often seriously creepy documentary about a nine-member family sequestered for nearly two decades in a Manhattan housing project. The film focuses on the six brothers, the off-kilter inner lives they’ve developed after copious consumption of Hollywood home videos, and their efforts to step outside the bizarrely arbitrary boundaries set by their once-devout Hare Krishna father. A big Sundance winner, and a strong contender for best non-fiction film of the fest.

The Chinese Mayor
{6/7 12p Uptown}
Titular mayor Geng Yanbo is committed to restoring his once-great, now-crumbling city by transforming it into a showcase for clean energy and world-class tourism… despite the fact that Datong is unspeakably polluted and overpopulated. This film has played well at other festivals, and Variety called it “a fascinating verite portrait of the collision between progress, politics, corruption and citizens’ rights in a rapidly changing People’s Republic.”

Dope
{6/6 9p Uptown, 6/7 2p Uptown}
Dope really does look dope! It’s a Sundance award-winning comedy about a trio of geeky Inglewood friends who stumble onto a duffle bag full of designer party drugs, then keep stumbling down a rowdy rabbit hole into the criminal underbelly of the ‘hood. The trailer promises tons o’ fun, and the film is currently 100% “fresh” on Rotten Tomatoes.

Tangerine
{6/7 6:15p Harvard Exit}
Transgender besties Sin-Dee and Alexandra reunite after the former’s 28-day prison stint. Soon the hunt is on for Sin-Dee’s boyfriend (and, ok, pimp) Chester, while Alexandra is busy trying to drum up an audience for her big cabaret debut. Word on the street is that this film serves some fierce sickening realness. It was a Sundance darling, too; The Hollywood Reporter found it “juicy and delicious” and “a singularly delightful girlfriend movie with an attitude.”