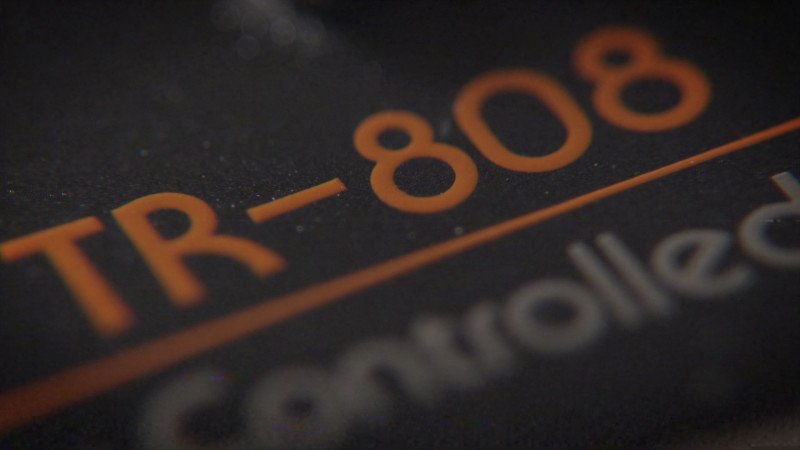 Forgive me for chiming in a little late on ALL THE SIFF THINGS, but [I could insert many, many excuses here – but let’s just chalk it up to go old procrastination] better late than never, right?! This year’s Seattle International Film Festival kicked off Thursday night and I wanted make sure y’all had a chance to mark your calendars up with some choice Face the Music programming.

First up: The much-anticipated Marco Collins documentary The Glamour & the Squalor is finally getting its release at SIFF! I remember making mixed tapes solely from Marco’s 107.7 shows when I was a teen, trying desperately to catch his eye when THE END did broadcasts from my community college parking lot a few years later, and then just trying to keep it cool when I met him not too long ago at a friend’s birthday party. Needless to say, I’m a fan and I’m super excited to see this.

Even better: there’s a show at Neumo’s following the premiere with Sir Mix-A-Lot, Cataldo, Hobosexual and more!! Of course, the first screening AND the show are Sold Out (d’oh!) – but there are still some tix left to the second screening … or maybe some of you have a +1 you can take advantage of?!?!? {Screens 6/3, 7pm at SIFF Cinema Egyptian—screening is ON STANDBY, and again 6/5, 4:15pm at The Harvard Exit. Director Marq Evans, subject Marco Collins and local producers scheduled to attend both screenings}

Crank up your 80’s playlist and get ready for 808: a documentary on the Roland TR-808 Rhythm Composer! I can’t even watch the trailer without dancing, so I’m pretty sure I won’t be able to stay still in my seat during this thing. Also, I’ve watched it approx. 100x so I could memorize the rap at the end {Screens 5/23, 9:30pm at SIFF Cinema Uptown, Producer Alex Noyer scheduled to attend, and again 5/25, 1pm at SIFF Cinema Egyptian}

Another doc of interest is All Things Must Pass about the rise and fall of Tower Records, the feature directorial debut of Mr. Colin Hanks! I remember its demise, but I don’t remember hearing anything about its $1 billion to bankruptcy spiral within 5 years, or about the insane party life of the execs. Money. Money changes everything… {Screens 5/31, 7pm at The Harvard Exit, and again on 5/31, 3pm at SIFF Cinema Uptown. Director Colin Hanks & Producer Sean Stuart scheduled to attendboth screenings}

I can’t even watch an episode of Chopped without having a panic attack when the clock is running out of time and then crying at the end of each round when a chef is “chopped,” so I probably shouldn’t watch Virtuosity, which is about The Cliburn: a grueling piano competition that runs SEVENTEEN DAYS and puts immense pressure on its 30 competing pianists. Eeeeeesh. (Screens 5/20 at SIFF Cinema Uptown w/ Director Christopher Wilkinson, 5/21 at Harvard Exit & 5/24 at Lincoln Square Cinemas)

And a few more things on the musical list: Brian Wilson’s past (Paul Dano) & more recent past (John Cusak) are explored in Love & Mercy (screens one more time 5/16, 12:30pm at SIFF Cinema Uptown—but should open in Seattle theaters soon), It’s So Easy and Other Lies focuses on Guns n’ Roses’ Duff McKagan—based on his own memoir (5/28 w/ Director Christopher Duddy & 6/4 at SIFF Cinema Egyptian), Don’t Think I’ve Forgotten: Cambodia’s Lost Rock and Roll talks about the music scene targeted by the Khmer Rouge in 1975 (5/23 at Renton IKEA Performing Arts Center, 6/2 & 6/3 at SIFF Cinema Uptown), Itsi Bitsi: the story of Danish psychedelic band Steppenulven (not to be confused with Steppenwolf … and lots, and lots, and LOTS of drugs {5/21 at SIFF Cinema Uptown, 5/27 at Lincoln Square Cinemas, and 5/31 at AMC Pacific Place}; andPaco de Lucía: A Journey, about the famous flamenco guitarist (5/25 & 5/26 at SIFF Cinema Uptown; 5/27 at Lincoln Square Cinemas)

Special mention: Although not officially contained within Face the Music, you KNOW I have to give a shout-out to my boy Ren McCormack in Footloose (5/26 at SIFF Cinema Egyptian): aka the soundtrack to my pre-teen life and a film I watched religiously because living in a town that banned DANCING was my. worst. nightmare. I CANNOT WAIT to see it on the big screen again! I might also be bouncing off the walls a *teensy* bit at the thought of An Evening with Kevin Bacon….which reminds me, I gotta find some red cowboy boots, ASAP. Mmmm, girl. You are on! Mmm-hmm.