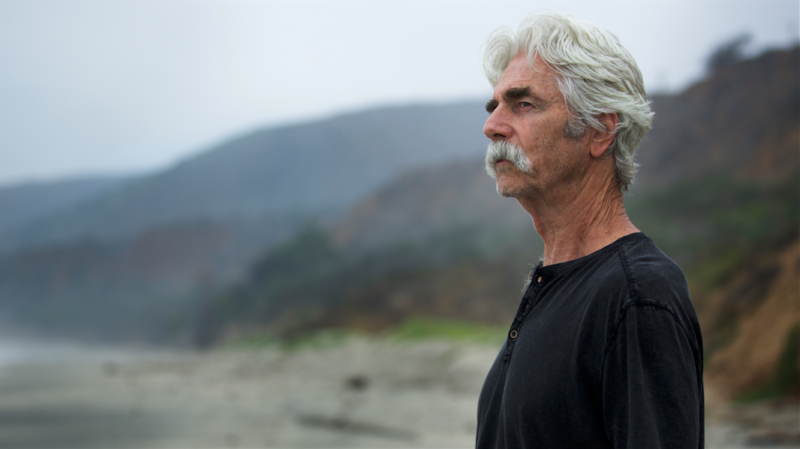 Recommended SIFF: An Afternoon with Sam Elliott {May 27}

In my generation, it is a truth universally acknowledged that everyone’s mom LOVES Sam Elliott. I mean, who can blame them? Those eyes. That mustache … and most importantly, THAT VOICE. That lovely, commanding, deep velvet voice.

I grew up watching Sam Elliot in the 1980s (yes, with my mom!): Gar in Mask, Wade Garrett in Road House, Virgil Earp in Tombstone {“Don’t worry Allie girl, I’ve still got one good arm to hold you with … ” **SOB**}, and then, of course, freaked the f*ck out when I saw him pop-up as The Stranger in The Big Lebowski – aka: the most perfect role for that man to play EVER. Ever. Ever.

All of that + the other 90+ roles he’s played over the years add up to an amazing achievement, which is why SIFF is inviting him to come on stage and talk about his career on Saturday, May 27 for An Afternoon with Sam Elliott. SIFF “Afternoon With” 101: There will be an interview with clips showcasing his skills, followed by a screening of his most recent film – in this case, The Hero – followed (again) by a Q&A with Sam & Hero Director Brett Haley.

In The Hero, Elliott plays an alternate version of himself: Lee Hayden, an actor in his 70s whose fame is related to playing grizzled cowboy in a popular 1970s Western, and who now (mostly) does voiceovers for BBQ sauce. I don’t want to give too much about the plot away here, so I’ll just say it’s GORGEOUS and emotional, and Sam Elliott is beyond brilliant in it.

On top of recommending you go to this in order to see the film, I’ll also say these programs are one of my favorite parts of the festival. You get to listen to and learn so much about these incredible cinematic artists. Every single one I’ve ever been to has been a delight. DO NOT MISS THIS ONE.