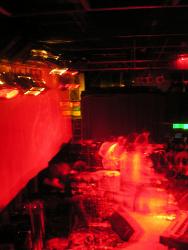 Noise for the Needy 2008: the Black Angels and the Warlocks

Having been my third Black Angels show, I'm tempted to use cliches like "third time's a charm" or "perfection in threes,"blah blah blah. I'll spare you. But if you somehow managed to pass up not one but two opportunities to catch the Warlocks and the Black Angels playing on the same bill in one night (a second later show was added after the first one sold out), well, then shame on you.

As a whole, the Warlocks left something to be desired. They sounded great, but after obsessing over their last few releases, I felt like their live show lacked that punch they can put in your headphones. The performance was too much Dandy Warhols meets the Smashing Pumpkins and not enough Velvet Underground meets the Jesus & Mary Chain, like Heavy Deavy Lover served up. The set was solid, I'll give 'em that. But it was like getting "B" work from an 4.0 student; it's not bad, but you sure as heck know they're capable of more.

As for the Black Angels, they've really outdone themselves… again. With flashing lights, jam sessions, and bizarre vintage footage from only god-knows-where, the Black Angels' live show, much like their latest efforts, felt a little older and wiser since my last two experiences.

I guarantee you any bad review this band has ever gotten is from someone who won't take the time to get off their "just another retro psych-rock band" high horse and experience what sets this band far apart from other decade-centric, genre recycling bands: their capabality to shatter everything you thought you knew about them as a studio band, and throw every sharp shard back at your judgmental skull the moment they set foot on stage. 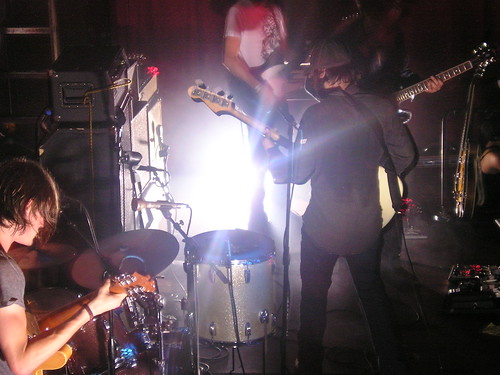 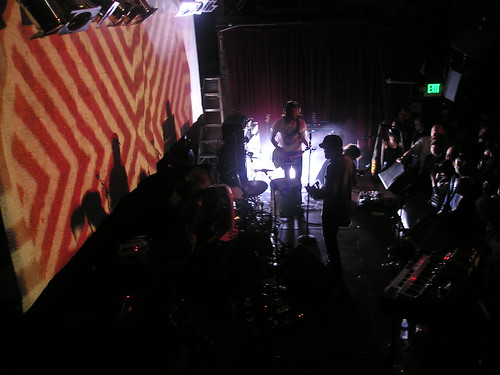 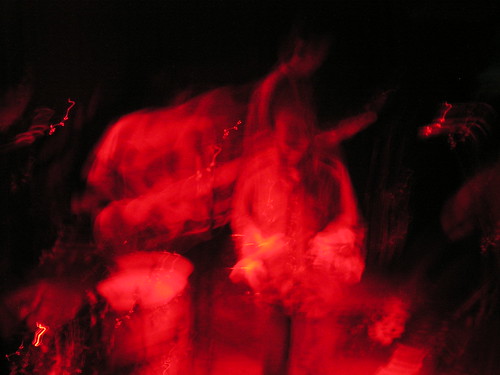 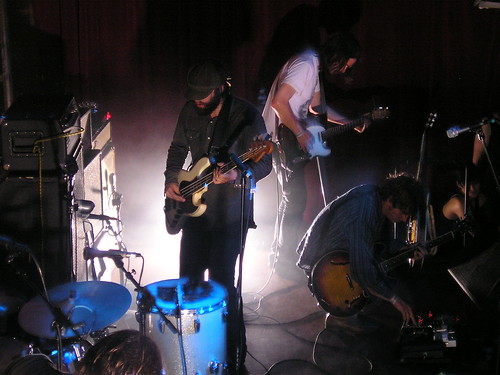 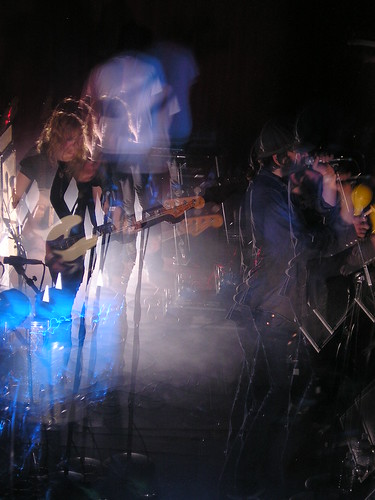 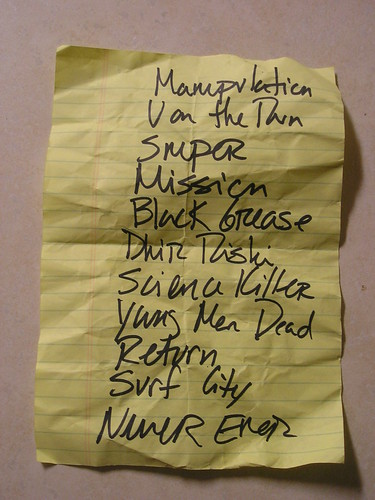