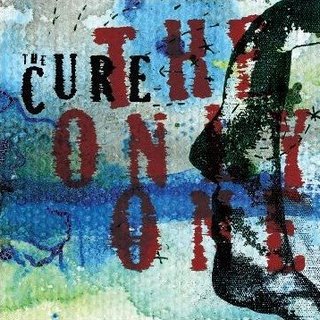 The Cure to Release New Album and Single(s)

After what has seemed like decades, The Cure finally has some veritable news to report, which has been confirmed by Universal. The new as-yet-untitled studio record is set to be released on September 13, 2008.

Preceeding the much awaited album, there will be a single released every month on the 13th day of each month prior to the official record release, which is rumoured to be a double album. The first single is called "The Only One" and will be available in May.

Each single will be available in CD, 7" and download formats and will come with an exclusive non-album b-side. Here is the schedule:

Universal is supposed to be making the official announcement on Monday, April 28th.