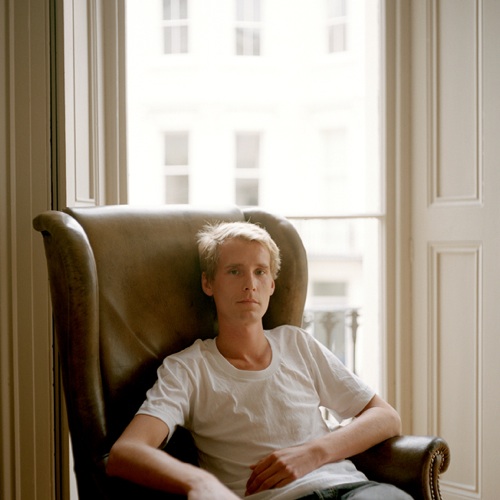 Right on the heels of Tom Brosseau's European tour with PJ Harvey and John Parish, as well as playing select dates with Mice Parade, Brosseau is announcing a U.S. tour in support of his June 23rd FatCat release, Posthumous Success. This new buoyant and well-crafted album is a huge stylistic shift away from the spare acoustic arrangements of his previous releases though Brosseau's earnest wit and captivating, vibrato-soaked voice is unchanged. These songs – and selections from Brosseau's catalog – will be fully realized live by the trio of Brosseau, album co-producer and multi-instrumentalist Ethan Rose, and vocalist/instrumentalist Shelley Short. The ensemble will bring Brosseau's live sound closer to the full-band richness captured on Posthumous Success than previous solo outings.

You can preview Brosseau's new sounds by downloading "You Don't Know My Friends" off of this new album here, and check to see when tour is coming through your town below: