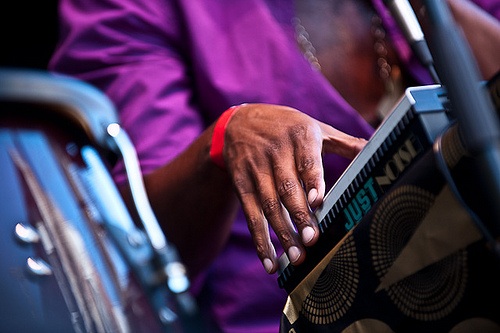 Through sheer quirk of fate and possibly my own fatally quirky tastes, the top spots for my four favorite records of the year were given to two separate EPs by two different bands. I’m going to start my Top 20 of 2011 list with a cheat; combining two albums for placement at #1 and #2. Just to obnoxiously make you utterly vigilant of it: the first two spots are taken up by two separate releases, but they’re EPs that if combined with each other, tie with/become one release.

Oh, and I’m keeping all hype to 20 words to mirror the Top 20 list. And then I cheat again by having the first two releases described in 40 words, a combination of two 20 word reviews. (No, I haven’t been studying Kabbalah with the Wu-Tang Clan.) Also: Mostly in order, but ask me again tomorrow. (The Damien Jurado could be anywhere on this list, for example.) And regional preference takes precedence (call that “fanzine love”).

4. Math and Physics Club, I Shouldn’t Look As Good As I Do
Ten brilliant singles. About love and togetherness and love and loss — then things get more lyrically detailed and urgent.

5. Reggie Watts, Why S#!+ So Crazy?
Giggles in several dimensions as we chew on him, vision-soaking like PK Dick making Screw mix-tapes playing chess with God.

9. Damien Jurado, Saint Bartlett
Creates dragoon of hooks while getting under the skin; scaring listeners away just as masterful stories pull them in.

10. New Pornographers, Together
Described as “…the true story of a woman that returned to her husband decades after he disfigured her with acid.” (–PR)

11. Perfume Genius, Learning
Want to sneak a peak at his journal after somebody smokes him out while he sings my wife to sleep.

The Shondes, My Dear One
Some people ache to hear ex-lovers burn them in song. The smoke and flames make them feel alive. This band makes a blaze for that purpose.

Dum Dum Girls, I Will Be
When you come crashing down and for the next eight hours need to talk at a seven inch record whilst you grind your teeth.

The National, High Violet
The core of this album is like finding an empty, abandoned mortuary in New York City and using it to stare into the eyes of the most beautiful girl you could possibly lure there.

Wavves, King Of The Beach
Yes, I know his earlier, glitchier shit is much better. There go the drugs.