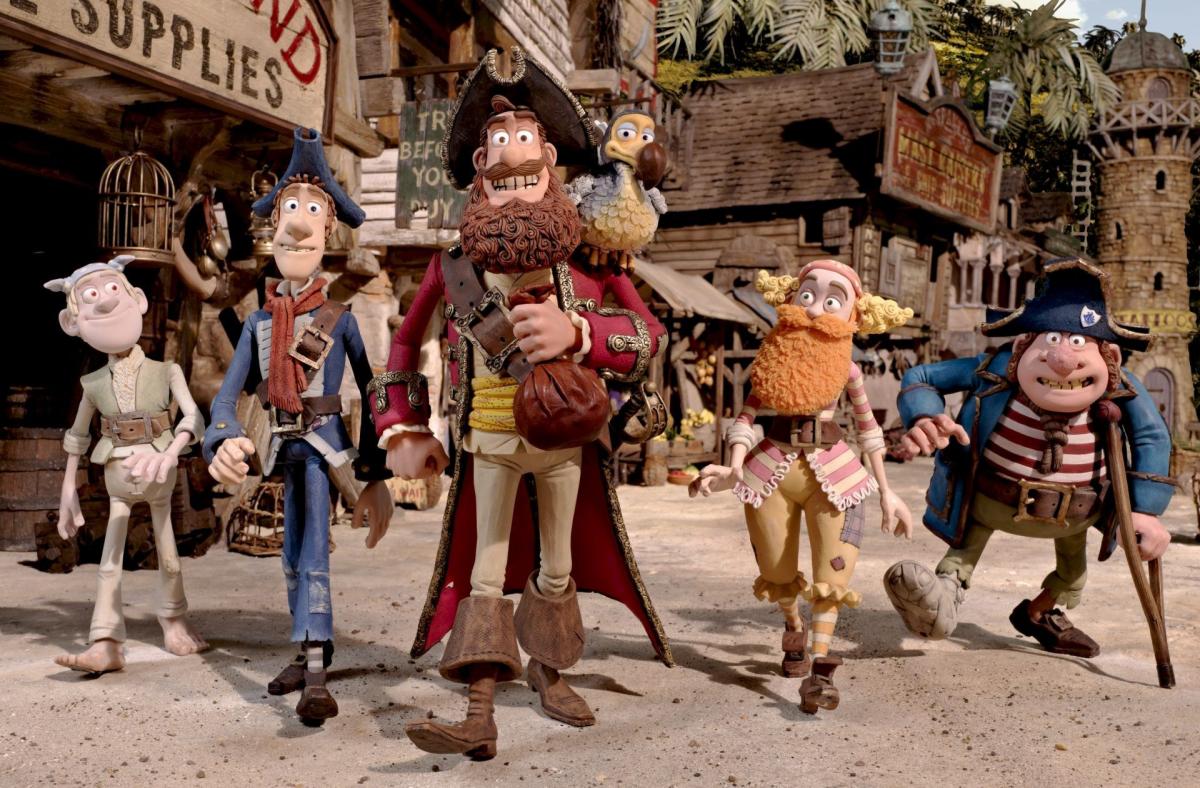 Since the Magnificent Liz has been making her way through her Best of 2013, I thought, what better time to polish up the Best of 2012 list I started over a month ago (though still a good month after 2012 was actually over)? I figure the target audience for this list is probably, like me, months behind anyway, so what the hell.

So without further ado, here are my top 6 children’s movies of 2012.

6. Brave
I’ll admit up front, I had some quibbles with the plot. And it’s hard to avoid a whiff of affirmative action when talking about it: it is, after all, one of the only animated megahits in memory with a strong, independent female badass at its center. (Tiana? Rapunzel? Mulan? Discuss.) But dammit, she is a badass! And the characters are nuanced and interesting, and the animation is breathtakingly beautiful, and the mischievous little brother triplets are hilarious. Don’t be dissuaded by the tepid reviews (mine possibly included). Let Merida elbow out some of the more vapid princesses in the pantheon.

5. Hugo
Hugo isn’t a movie that you’d immediately associate with Scorsese. There’s no violence, no grittiness, no Eastern seaboard goomba accents. But I could feel Scorsese’s adoration for film history just radiating from it. It’s based on the genre-busting Caldecott-winning book The Invention of Hugo Cabret, which reads a bit like a storyboard itself, and I admit I preferred the movie slightly. My son, whose tolerance for live-action narrative movies wasn’t fully developed at the time, sat rapt through the whole thing. It’s beautiful.

All that said, I’m not sure I’d go out of my way to see it a second time.

4. Hotel Transylvania
My kids would probably put this higher on their list than I—months later and they’re still quoting it regularly—but I did think it had a clever premise: Dracula (Adam Sandler) is a devoted but highly overprotective father, raising his century-old-teenage daughter Mavis (Selena Gomez) in a hotel promising resort-style vacations for monsters, safely hidden from angry pitchfork-wielding mobs. But then Phish-loving backpacker Jonathon (Andy Sandberg) stumbles in to woo Mavis and help Dracula loosen up. It’s funny and unobjectionable.

3. The Secret World of Arrietty
This recent offering from Studio Ghibli (released in 2010, but only coming stateside last year) is a retelling of The Borrowers, which may be enough for some of you right there. A spirit sister of Kiki’s Delivery Service, The Secret World of Arrietty is about a resourceful and independent-minded girl who relies on her own grit and instincts, plus some guidance from her stoic father (Will Arnett) and anxious mother (Amy Poehler), to learn the perilous trade of Borrowing: taking cast-offs from normal-sized people to build a life under the floorboards. It’s a patient, fulfilling, quiet movie, but with enough momentum to keep the kidlets engaged. It’d be perfect for watching on a misty afternoon with some hot chocolate.

2. Wreck-It Ralph
This may have been the mostly tightly scripted movie I saw this year, adult movies included. John C. Reilly plays Ralph, the Bad Guy in a Donkey Kong-like arcade game called Fix-It Felix Jr (voiced by 30 Rock’s Jack McBrayer). Ralph decides he’s tired of being a bad guy and invades a neighboring first-person shooter to acquire a medal, then ends up, through various shenanigans, accidentally landing in a Japanese racing game, where he forms an alliance with a mysteriously outcast racer (Sara Silverman). Jane Lynch and Alan Tudyk each lend an absurdist’s gravitas. Ralph is gloriously geeky, with countless nostalgic references for those of us who lived through the arcade era, but the kids enjoyed it on plot alone. We saw it twice in the theater.

1. The Pirates: Band of Misfits
As much as I loved Ralph, I have to put this one first because we’ve now seen it 5 times (including twice in the theater) and I haven’t yet begun to tire of it. It’s a swoon-worthy who’s who of British hotties: Hugh Grant has, I hereby submit, never been funnier as the Pirate Captain, Martin Freeman, ol’ Bilbo Arthur John Dent Baggins Watson himself, plays the first mate, and David Tennant (!!) voices a lovelorn yet resourceful Charles Darwin. The movie is filled with signature Aardman touches—passing puns, charming anachronisms, and a silent but expressive animal character who’s smarter than all of the humans. This one’s a keeper.