Antlersgram! – The Antlers and Phantogram rock a sold-out Neumos 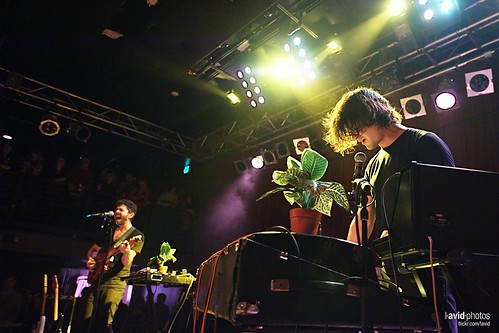 I really like Hospice, The Antlers’ first album as a trio. If you even remotely enjoyed the album, then I certainly hope you were able to make it to the sold out show last week at Neumos. It seemed like no one knew that this was an all-ages show since everyone arrived at 9PM, just in time to hear the first half of Phantogram’s set from 10th Ave. Thankfully I was able to make it in to grab some shots of both stellar sets. 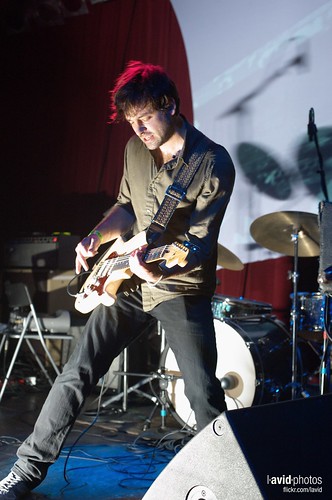 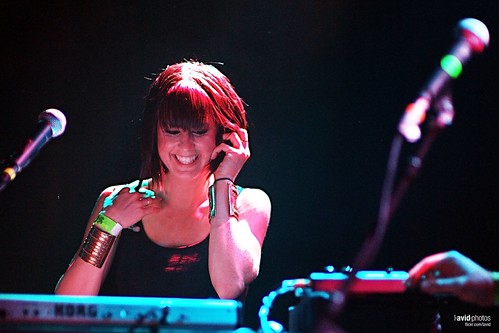 This was my first time seeing Phantogram and given how much energy the duo of Josh and Sarah put into their set, I’m definitely going to see them again at Sasquatch!. 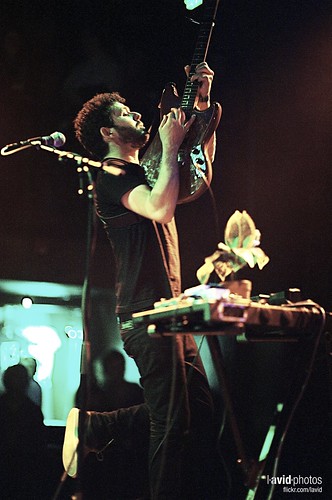 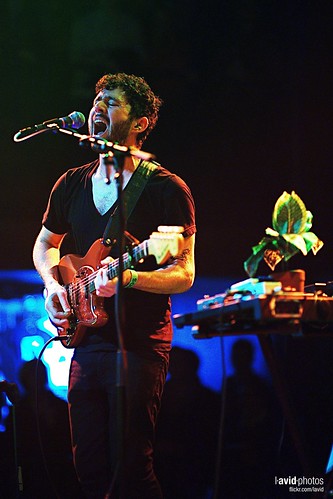 As I mentioned: even semi-fans should be sure to check out The Antlers live at some point. Their live show sounds better and is so much more intense than the already stellar album. Frontman Peter Silberman played his heart out on the last stop of this tour. In talking with the band earlier in the day at KEXP, apparently they’ve been playing so hard that there are little spots of blood on his guitar and bruised fingers all around. You can see what I’m talking about if you view the next picture in large: 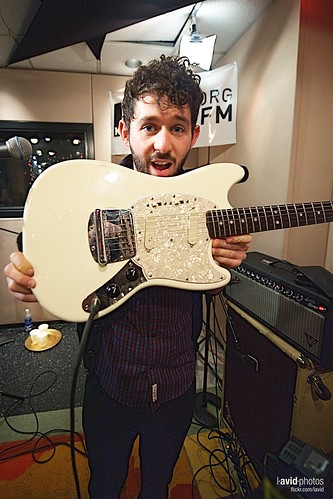 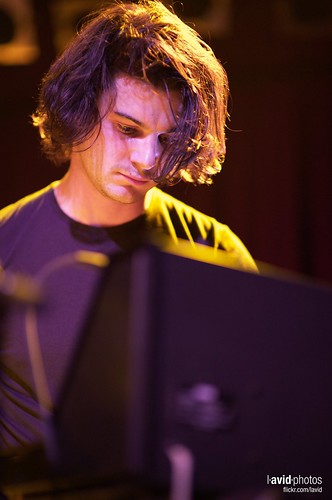