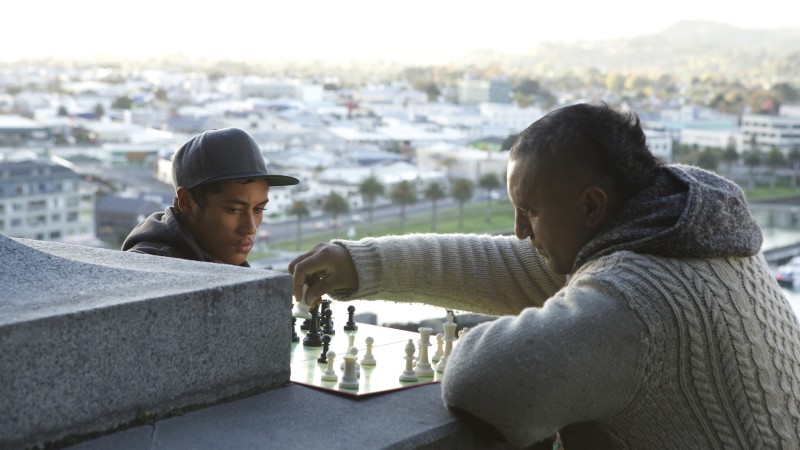 Another year, another SIFF, another Best of SIFF program at the Uptown. Once again the intrepid festival programmers have curated a roster of films (13 features and a shorts program) comprised of audience and jury award winners and fest favorites; this year a beloved archival presentation is included as well. So if you procrastinated over the last month, or feel in any way under-SIFFed, now’s your chance: encore screenings run June 12-15 at the Uptown.

As in previous years this looks like a broad but solid lineup. One of my personal SIFF 2015 favorites, Vincent, makes a well-deserved repeat appearance, while others I loved (Short Skin, Haemoo, Corn Island, Guidance) are conspicuously absent. So it goes.

The full schedule, with some parting thoughts on the selections covered by the TIG team this year:

4:30p
Frame by Frame
Lena Sharpe Award for Persistence of Vision
I didn’t hate this documentary, which follows four Afghan photojournalists actively working to reframe their country and build a free press. There’s an odd glossy sheen on the interview footage that doesn’t really jive with the photogs or their amazing work, but media-savvy viewers (and those who enjoy seeingIndependent Lens-type docs on the big screen) will find a lot to appreciate.

7p
The Dark Horse
Golden Space Needle Awards: Best Film, Best Actor
How do you reckon Cliff Curtis will display his new Golden Space Needle trophy? He won one for his performance as a bipolar speed chess champion who helps turn around the lives of some 15,000 Maori children in New Zealand by teaching them the intricacies the game. In-queue buzz was extremely high on this film, and our own Roxie Rider was among the voices of praise, saying “every performance defies superlatives” in an “extraordinary, tremendous film.”

9:30p
Liza, the Fox-Fairy
SIFF description: “Blending Japanese folklore with Amélie-inspired artistic direction, this dark fairytale follows Liza, a young woman looking for love who may or may not be a fox-fairy, an evil demon who sucks the souls out of the men she meets.” I heard good things about this film, and it’s not the only one in this weekend’s program that SIFF describes as Amélie-esque — see Henri Henridescription below.

12p
The Red Shoes
Gorgeous, glorious 1948 Powell-Pressburger drama starring the incomparable Moira Shearer as a young woman who works her way up the ladder of a prestigious ballet company. SIFF is correct to call it “one of the most highly regarded dance films in cinema history.” Before that, the late, great Roger Ebert was correct to proclaimit “voluptuous in its beauty and passionate in its storytelling. You don’t watch it, you bathe in it.” (Also plays June 15 at 7:30p.)

5p
Messi
Leo Messi is considered today’s greatest soccer player, but at age 11 he ran the risk of his career ending before it started. With informal interviews, re-enactments, and spectacular footage of Messi’s legendary exploits, this film tells the incredible, true story of his rise to glory. The Hollywood Reporter found this film “absorbing but bland”; Variety called it a “wearying, scattershot documentary” that “doesn’t come close to cracking its famous subject.”

7p
Behavior
Per SIFF: “A spirited, veteran school teacher becomes the target of a witch hunt when she mounts a campaign to have her young student released from a government ‘re-education facility’, in this award-winning film that galvanized audiences in Cuba.“ The Hollywood Reporter called it “a classroom drama that benefits from bending the rules.”

9:30p
Vincent
I loved this very French take on the superhero genre. The title character isn’t really a superhero, though: he just has special abilities — increased speed and strength — but only when his body is wet. His carefully-constructed quiet life and newly-formed relationships are jeopardized the one time he actually protects someone from a bad guy. Dammit! Vincent is charming and understated, with some sly visual homages to Marvel movies — and the comparisons should really end there.

12p
Paper Planes
Family-friendly crowd-pleaser that follows a 12-year-old named Dylan as he folds his way to the World Paper Championships in Japan.

2:15p
The Great Alone
Grand Jury Prize: Documentary
This buzzy documentary reveals the saga of Iditarod champ Lance Mackey, his bout with a life-threatening disease, and his attempts at a comeback in the punishing, lonely, 1200-mile sled dog race.

4:30p
Romeo Is Bleeding
Golden Space Needle Award: Best Documentary; Special Jury Prize
I enjoyed this electrifying documentary about the California poet Donte Clark, and his efforts with fellow youth-org members to produce an updated version ofRomeo & Juliet set in their gang-challenged Bay Area community. In my review I said the energy running through the performers and their poetry may startle the average SIFF-goer. Either I was dead wrong or the big crowds at this film weren’t comprised of average SIFF-goers; it got high enough marks to snag an audience award.

7p
Good Ol’ Boy
Per SIFF: “Growing up a 10-year-old boy in ’70s suburban America, all Smith wants to do is watch ‘Happy Days,’ play with his Star Wars figurines, and hang out with the girl-next-door. But things aren’t so easy when his father insists on pushing his Indian heritage on him every second of every day.”

9:30p
Henri Henri
Also per SIFF: “In Québec’s enchanting answer to Amélie (with flourishes of Jacques Tati), a young orphan with a gift for fixing lights receives the shock of his life when his nun caretakers sell their convent and force him out to face the vast and strange world all by himself.”

5:15p
Chatty Catties
Grand Jury Prize: New American Cinema Award, FIPRESCI Prize
This film is about a sassy tabby named Leonard, and it takes place in a world where domesticated cats are able to communicate with (and pass judgment on) humans. Imaginary Amie… err, Amie’s cat Frankie reviewed the film for us, and while he didn’t understand why the story was marketed as “alternate reality”, he nonetheless proclaimed it a “masterpiece.”

7:30p
The Red Shoes
See June 13 above for description.