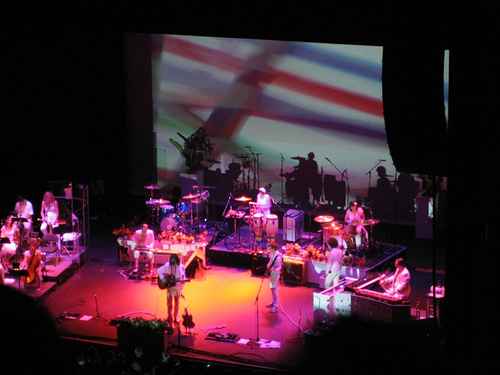 The Bright Eyes news I've been waiting for: new album and shows in 2011 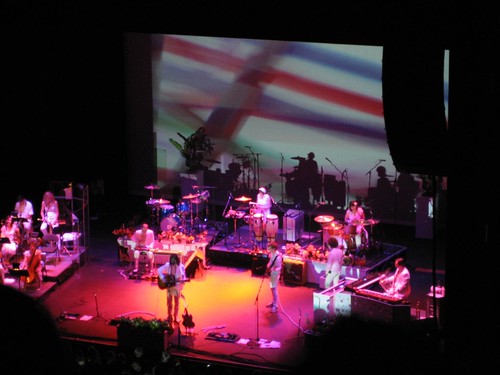 {Photo by Etching A. Sketch from the Imaginary Flickr Photo Pool}

It’s been a while since the last Conor Oberst release (“a while” by Conor Oberst standards). So, for the past year I’ve lived in fear that there was a new album, tour, or collaboration announced and I didn’t know about it. Now I know he was working on a new album with all that time (although I did have a neat daydream that he was spending his time under the radar working retail in a Brooklyn boutique).

Looks like all that holding of my breath and lighting candles has finally paid off in the most St. Valentine’s season of ways. It was announced this morning on ConorOberst.com that Bright Eyes will release their seventh studio album on February 15, 2011 on Saddle Creek Records.

The album, entitled The People’s Key, was recorded in Omaha and produced by legendary Bright Eyes co-conspirator wizard Mike Mogis. To mark the release of the album, Conor and co will perform two shows:

New York in early Spring and London in the Summer? I like that kind of vacation schedule.  Let the search for cheap flights begin!

Right now I’m guessing that “Shell Games” and “One For You, One For Me” will be my favorite tracks, with “Jejune Stars” coming in a close third.

I’m not sure if there’s anyone as jazzed about this in the imaginary world as I am, but I have to share as this has totally made me procure and mark up a 2011 calendar.

Any 2011 albums you’re looking forward to?