Since we imaginaries couldn’t be everywhere at once, we wanted to share some photos of the shows that we missed, but our erstwhile photographers — Laura Musselman and Chona Kasinger — saw and documented.

The Girls (photo by Laura Musselman) 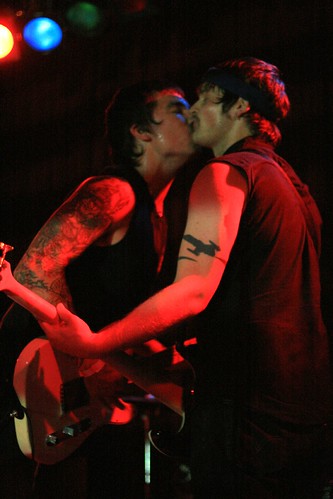 Viva Voce (photo by Laura Musselman)
We’ve heard nothing but great things about Viva Voce’s set at Neumo’s… and really, we would never expect anything less from this Portland duo. 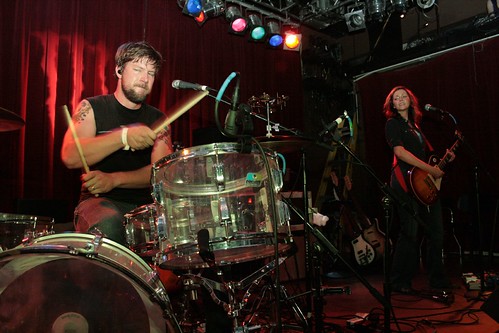 John Vanderslice (by Chona Kasinger)
Actually, we did catch about half of JV’s great set on the Main Stage… and then had the chance to hear him play to a very small gathering the following day. The difference was staggering; somehow, JV translates better in a more intimate setting, where his stellar songwriting skills really shine. More details about that show coming soon!

Fleet Foxes (by Chona Kasinger)
We expect very, VERY big things from this band in the coming year…

And last but not least, TIG lo-fi favorites, BOAT (by Chona Kasinger)