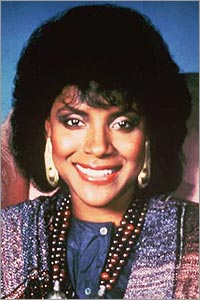 Clair Huxtable is in town.

It's true. Seattle folks, please try to contain your excitement.

Tony-winner and Emmy nominee Phylicia Rashad is in town directing August Wilson's Gem of the Ocean at the Seattle Rep. Previews begin this Thursday.

The play is set in 1904 and is the first (story-wise, chronologically) in Wilson's ten-drama cycle about African-American life in the 20th century. Mrs. Huxtable Rashad played the lead role of Ester in the 2004-2005 Broadway production.

I'll be at opening night 4/11, doing my best not to be a superfan during the post-play reception. Full coverage here on TIG in the coming weeks.