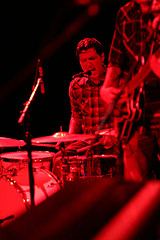 The recent show at the Triple Door was one of those hometown hero shows, from an ex-Sub Pop original who is compared by dinosaur rock critics to legendarily lachrymose singer-songwriter-guitarists like Richard Thompson and Lou Reed, while continuing to inspire legions of regional troubadours with hearts of blue. Additionally, special mention needs to be made of his astonishing performance, and the exquisite accompaniment from his long-time collaborator Eric Fisher, and new co-musician Jenna Conrad.

Jurado concentrated a lot on current material from his new album Caught In The Trees (also the name of his website), including highlights like "Best Dress," "Sorry Is For You," and "Gillian Was A Horse." Fisher, who had loaned his elegantly-toned slightly shoegazing guitar to Jennifer O'Connor for her string-snapping opening set, flooded the dinner crowd darkness of the Triple Door with delightfully cinematic sound. Conrad jumped between different instruments and elements of texture, her vocals and keyboards especially pleasuring.

This show was so luxuriantly long and qualitatively generous that I heard nothing but warm feelings of satisfaction from Jurado's fans as they left the Triple Door. Within a few days, Mr. Jurado had been married, so the bliss of upcoming marital happiness and the confidence of releasing a great new album must have filled his night with the spirit of love we all felt. 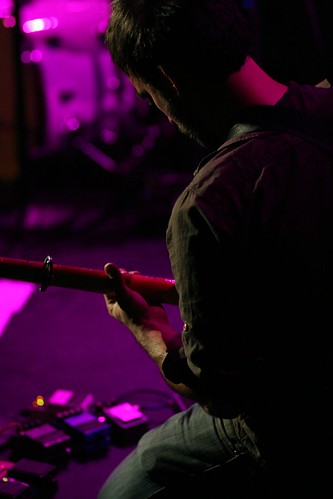 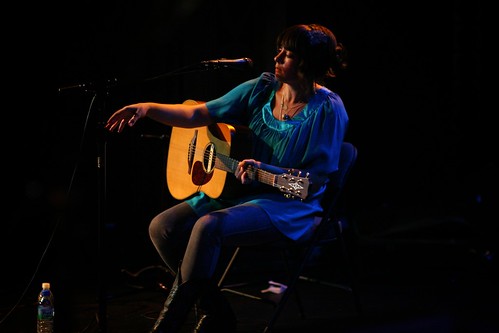 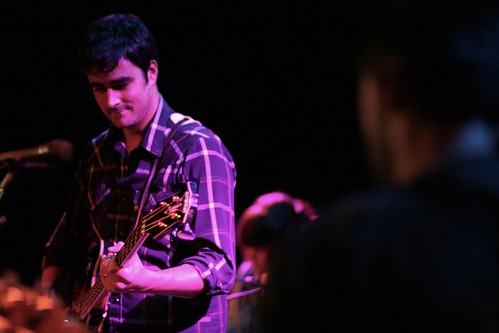