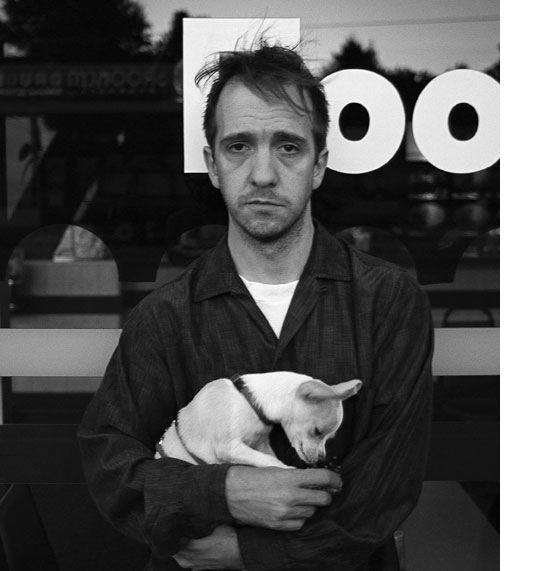 OK, so it's not in Seattle (and how I wish it were!), but because it has to do with our (my) favorite eccentric genius artist-who-only-wears-brown, Stephin Merritt, it's newsworthy to me! Our dear SM has created a new opera/musical based on Neil Gaiman's book (and now, movie) Coraline, it it premiers in New York May 7th for a limited engagement run at New York City's Lucille Lortel Theatre.

Tickets for the stage adaption of Neil Gaiman's "Coraline," with music and lyrics by Stephin Merritt, will go on sale Monday, March 23 via the MCC Theater website. The production — a collaboration between Merritt, director Leigh Silverman, and writer/actor David Greenspan — begins a special limited engagement run on May 7 at New York City's Lucille Lortel Theatre.

From March 23 to April 12 single price tickets to any performance will be available at the special price of $39. (Regular ticket prices start at $65.) To purchase tickets at the discounted price, apply the promotional code CLHT upon checkout at the MCC Theater website. There is a limit of eight tickets per order. Availability is subject to change.

Be wise. Be brave. Be tricky. See "Coraline" this spring!

For me, this news is extra exciting, because I'll actually be in NY for New York City Popfest during its run. Now if only they'd announce a lineup so I could figure out when to buy tickets!

In celebration, please enjoy this video of TMF performing "All the Umbrellas in London" in Cambridge on their 2004 i tour.