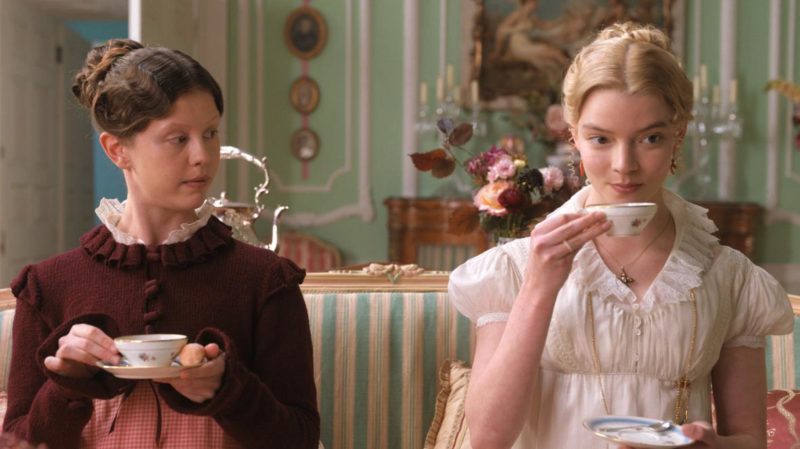 Get your tea set ready: Emma. is now on Blu-ray!

As of Tuesday, May 19, 2020 — Autumn de Wilde’s lush adaptation of Jane Austen’s Emma is now available for you to own and OMG do you want to own it. Just the film by itself is positively delightful, and the Blu-ray disc is packed with the kind of special features I love!

Here’s a breakdown of these great additions: 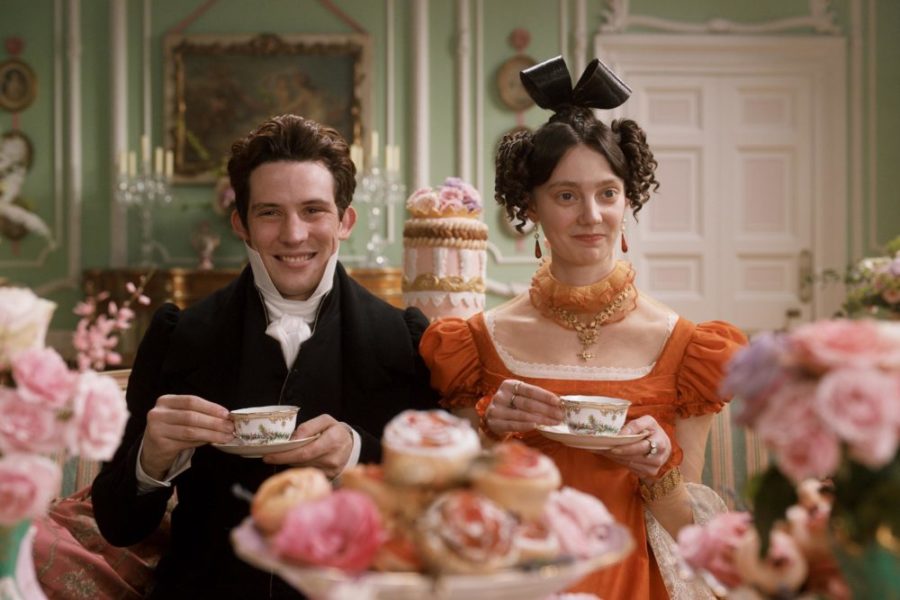 A Playful Tease
A short featurette that contains interviews with cast and crew on the making of Emma. This is cute, but pretty straightforward in terms of special features. Like something you would see on the Entertainment Weekly website.

The Autumn Gaze
In this featurette, de Wilde and cast talk about how her unique photographer’s eye informed the look of Emma., discussing colors, sets, costumes, and the art of creating a scene. All things in which I am super into! I’m particularly fond of Mia Goth’s intro here, where she says that de Wilde married Austen’s world with a rock-and-roll texture. 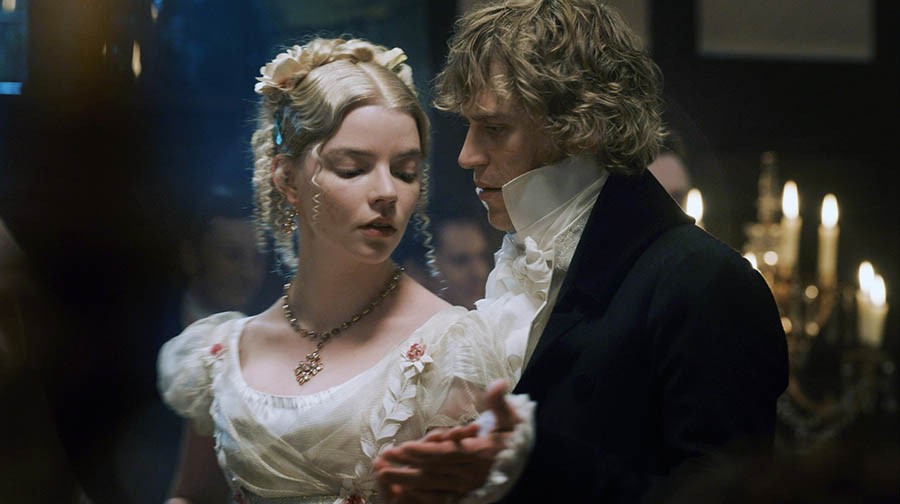 Creating a Colorful World
In which de Wilde explains how she slightly exaggerated color within each setting to achieve the look she wanted. Another thing I learned specifically from this bonus feature is that in The Georgian Period, color was how you showed your wealth! Which explains why there were so many bright candy colors splashed around the Woodhouse and Knightly estates.

Deleted Scenes
Who doesn’t want MORE Emma.? I mean, I do. I definitely do. There are some gems in here that show the patience required by the actors for scene setups, plus some lovely little additions to flesh out more of the characters we didn’t see a lot of, including Mr. Churchill and Ms. Jane Fairfax. 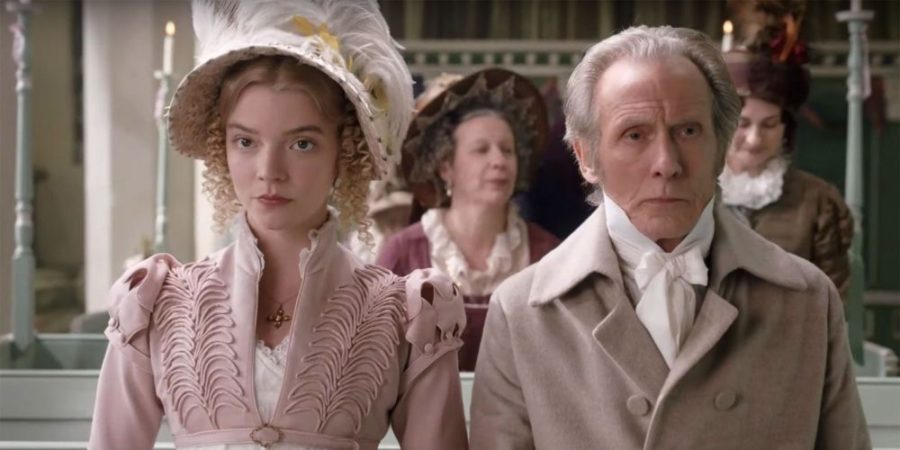 Gag Reel
I don’t think I’ve ever seen a blooper reel feature that shows just how much fun filming a movie actually was. But really it’s clear from all of these bonus features that the entire cast had THE BEST TIME filming Emma.! Also, Anya Taylor-Joy and Mia Goth’s BFF giggles will make you smile forever.

My Austenite heart is even more complete having devoured every single special feature on this disc, and if you enjoyed the film as much as I do, I heartily recommend a purchase.