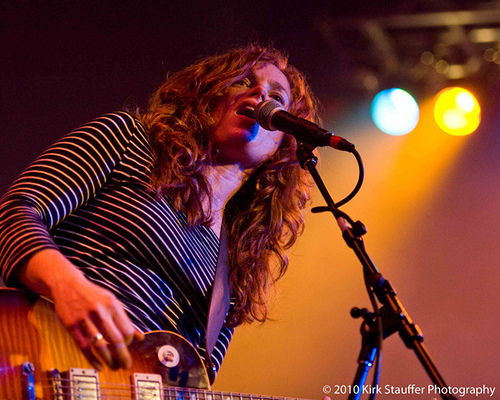 On Friday, Reykjavik will come Calling 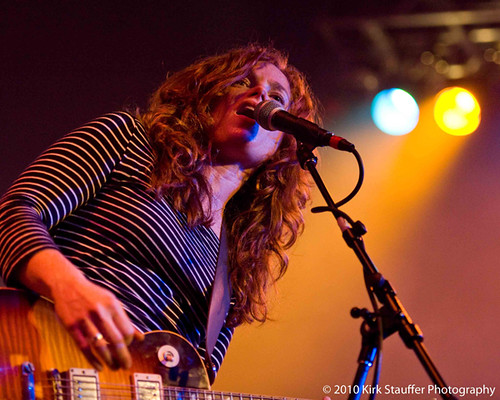 Iceland versus Seattle on Friday, November 5, 2010 at the Crocodile. WHO WILL WIN THE EPIC BATTLE? Who will be voted the most precious of all indie rockers between here and Reykjavik?

Akin to the now defunct Band Lottery, the musicians will be teaming up to possibly reinvent old material, but are more likely to create all new jangly and sparkly songs to soothe the (potentially) waterlogged audience. Personally, I am hoping that Sindri Mar Sigfusson (Sin Fang Bous/Seabear) and our own John Roderick are paired up. If you’ve never heard of Sin Fang Bous, think “The Commander Thinks Aloud” but with micro beats and quieter vocals. (DID YOU JUST GET EXCITED? I DID!!) Rachel Flotard (Visqueen / Cobirds Unite) will also be gracing the stage, possibly in a Bjork-style gown.

If that doesn’t peak your interest, how about this: THE EVENT IS FREE!! It is 21+ (sorry kids!) and open until the venue reaches capacity. I hear rumor that Roderick will be sporting a genuine Icelandic-themed sweater! The other Seattle artists that night will be: Rusty Willoughby, Nathan Wade, and Jason Dodson. Lay Low, Petur Ben, and Mugison are rounding out the Icelandic team.

Flotard aptly described the upcoming night of radness, “Without getting too ‘We Are the World’ over the potential for kindred connection and cultural hilarity, this evening of Seattle/Reykjavik spin-the-bottle makes my heart implode.”

Prepare your hearts and get there early. Don’t miss a minute.