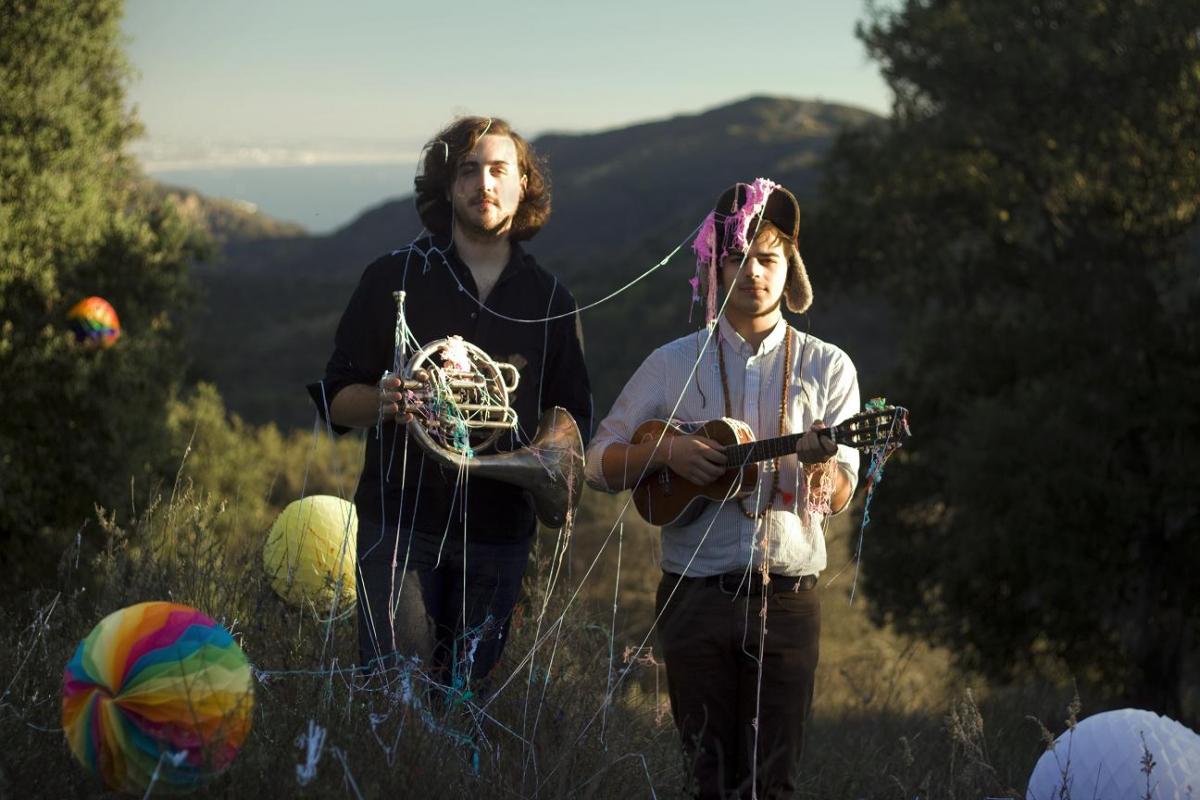 A few weeks ago, a band from LA came across my radar called Pepper Rabbit. They’re a lo-fi, two-piece pop rock band getting a lot of comparisons to Atlas Sound, Mercury Rev and Beirut, all of which sound surprisingly fair, even if I don’t think any of those bands sound that similar. What I found so compelling about this band is how the duo of Xander Singh and Luc Laurent are able to use loops with a lot of different instruments (guitar, keyboards/piano, ukelele, trumpet, clarinet, etc…) to still get a cohesive pop sound behind Singh’s harmonies. The song I’ve had in my head lately is “Red Wine”, (right-click here to download) which sounds like a straight-forward piano ballad, but delves into orchestral pop when the harmonies reverberate across the piano parts. It’s a haunting, but a startling, pretty song.

They’ve self-released released two EPs thus far, Clicks and Shakes, and are playing their first show in Seattle tonight at the Crocodile with People Eating People (who are also fantastic and worth checking out) and Pepi Ginsberg. They’ll also be on KEXP later today at noon.