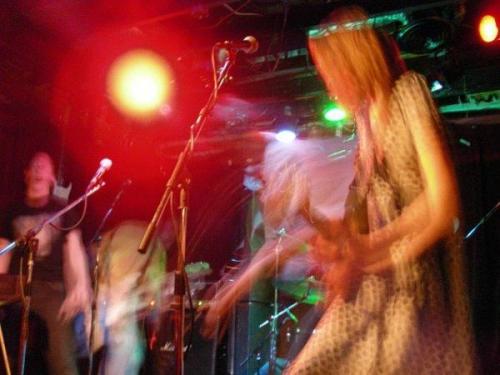 Exciting news from a couple of great local Northwest labels…

They're currently finishing up their debut album, The Throne of the Heaven of the Third Nations' Millennium General Assembly, which we will be putting out this fall. The title of the album comes from a piece of folk art of the same name, created by James Hampton in the 1950's. It's an incredible story, if you have a moment (I know you do!):

You can get more info and hear a few tracks on the band's MySpace page, or their official website.

Next up, veteran label Barsuk has added David Bazan (of Pedro the Lion fame) to their already burgeoning-with-talent roster. Also from the official press release:

We will be releasing the Fewer Moving Parts EP (originally released in a very limited way by Bazan himself in June of last year) on May 22, 2007. We have tentatively scheduled a full-length release of new material for early 2008.

Congrats to both labels and performers!