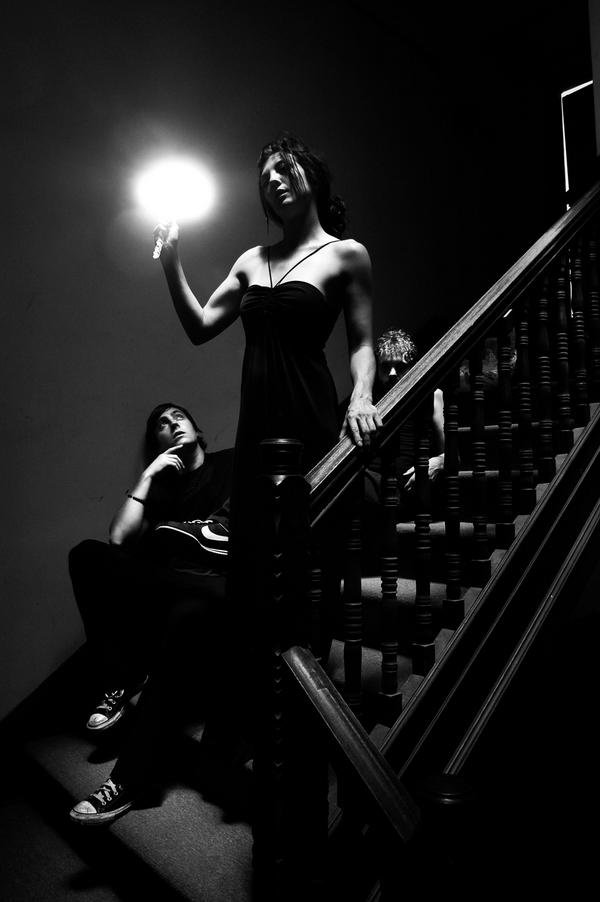 If you're going to see Manic Street Preachers tonight…

…I recommend getting there a little early for the opening band, Nico Vega – which is a garage band from LA with a lead singer in Aja Volkman, who channels Janis Joplin with every syllable. The trio (guitar, drums, vocals) has a messy, punk-ish sound that meshes well with Volkman’s intense – but deliberate – lyrics. They had recently released their debut, self-titled album (on MySpace Records, which shouldn’t be held against them) earlier in the year, with production help from Linda Perry (of 4 Non Blondes fame, but also an in-demand producer and songwriter). My favorite of the Perry-produced songs is “Gravity”, which has showcases Volkman at her most melodic. Nico Vega was supposed to play here last weekend, opening for Placebo, but that tour was canceled and found themselves on tour for part of the rare Manic Street Preachers tour, which kicks off tonight at Neumo’s.