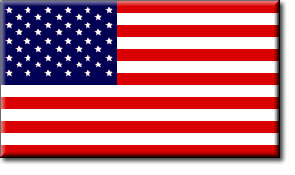 Get Thee to a Caucus