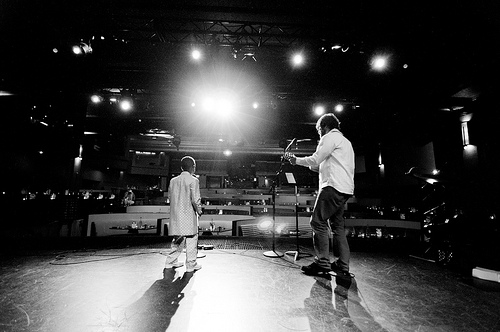 imaginary victoria May 7, 2012 no Comments

There's been an incredible current underfoot in our fair city these past few weeks, as two noteworthy nonprofits — the Seattle Theater Group and 826 Seattle — have been gearing up for their annual fundraising events. On April 28th, STG presented DOORS: Opening Doors to the Arts, a combination dinner, live show and paddle raise held at the Paramount Theater that funds dozens of incredible programs and community initiatives each year. Between the silent and live auctions and the actual straight-donation paddle raise that collectively brought in over $430,000.00 {!!!}, there was also a live show featuring some of the teachers, students, and performance groups that STG has been able to reach out and impact — and a special performance from Allen Stone with members of the Seattle Rock Orchestra. 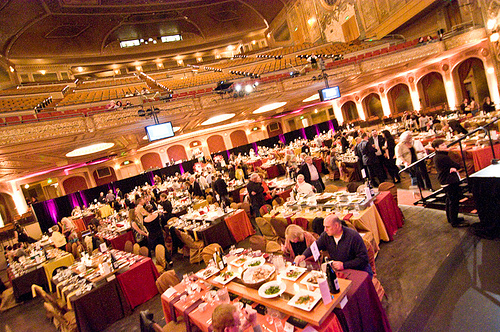 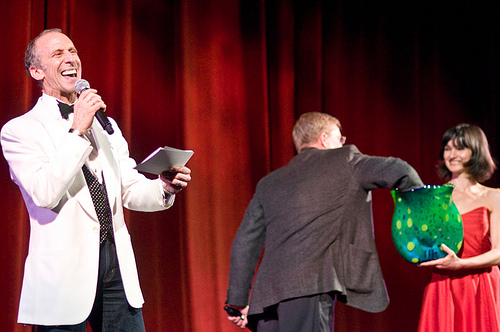 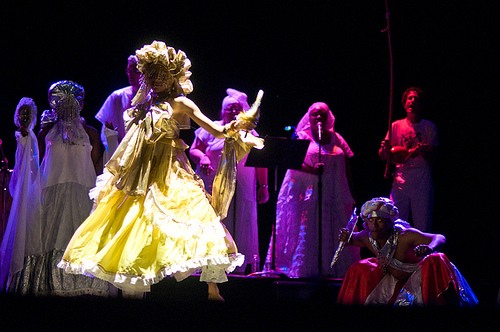 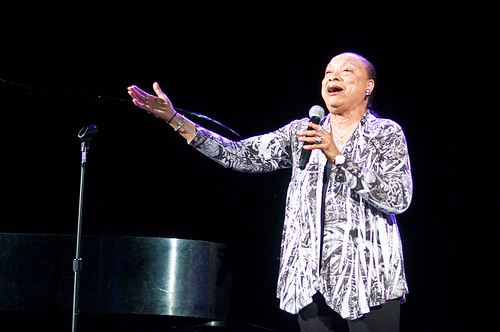 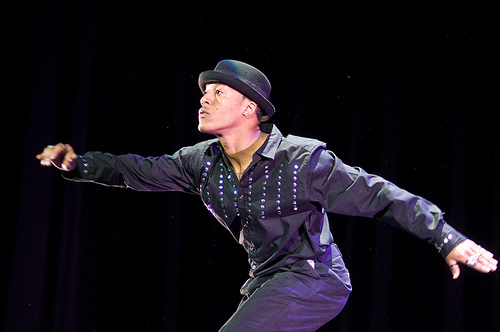 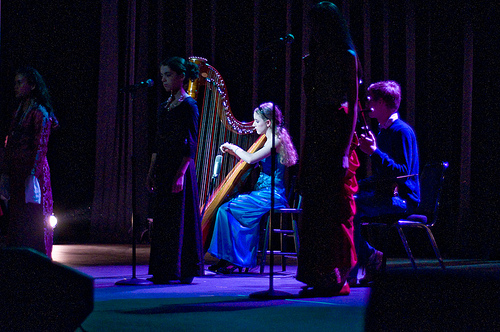 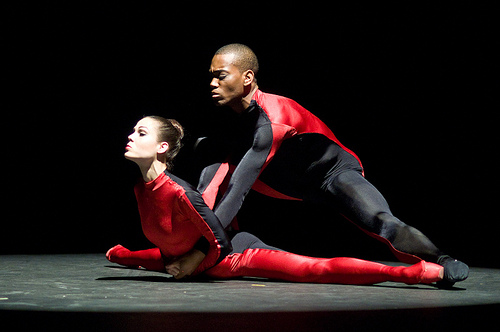 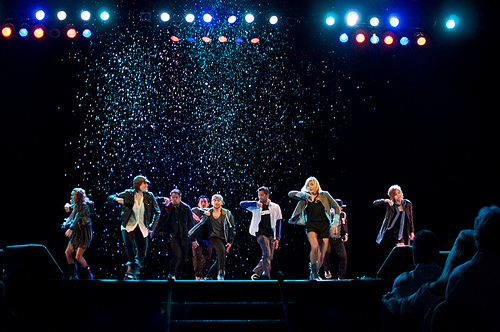 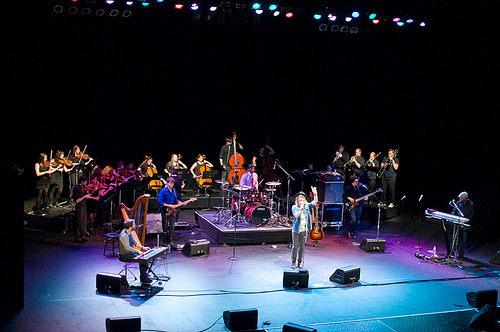 Then, this past Friday, the Triple door played host to 826 Seattle's annual fundraising event, People Eating and Giving. PEG 2012 was chock-full of local all-stars performing with some of the students of 826, showcasing their skills from poetry to songwriting and back again, and clearly defining what an impact they have on the community at large. With their seemingly endless motivation to help improve writing and learning skills on a fundamental, one-on-one level, 826 Seattle is surely helping to produce our city's next generation of critical thinkers in every field imaginable. The night was spotted with performances by Cristina Bautista, Shelby Earl, and Star Anna, emceed by none other than the inimitable John Roderick, and even included a fireside chat with Sherman Alexie. 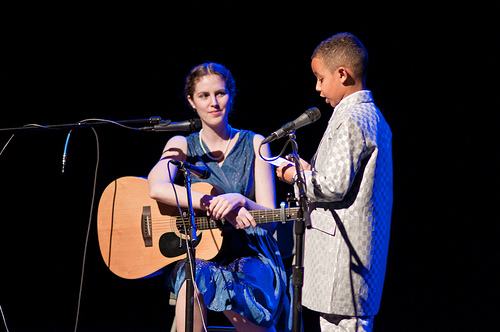 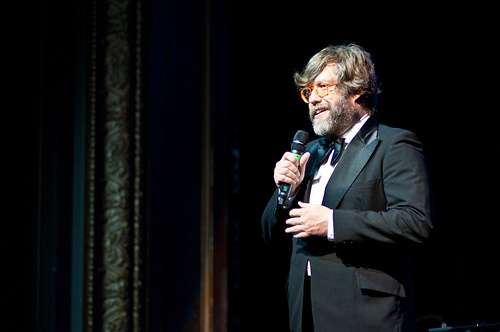 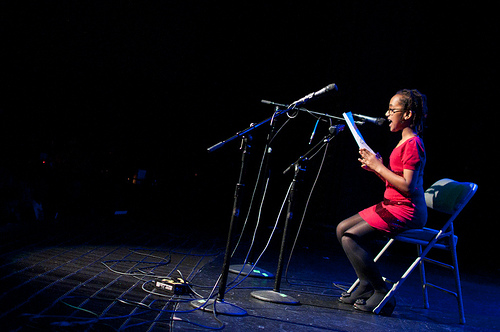 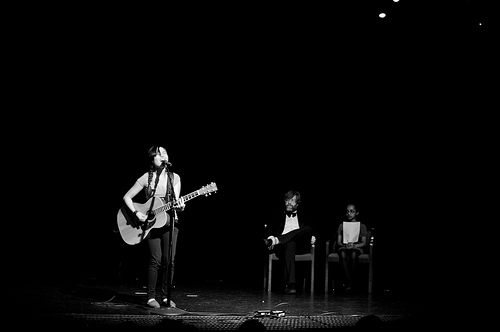 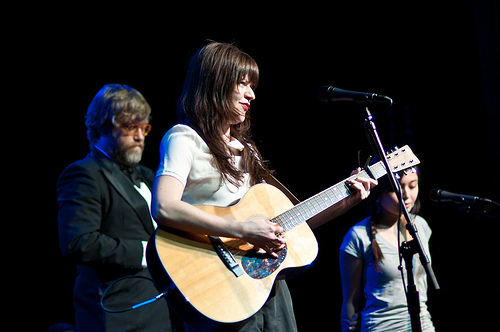 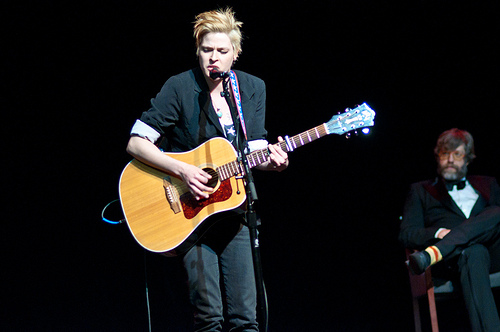 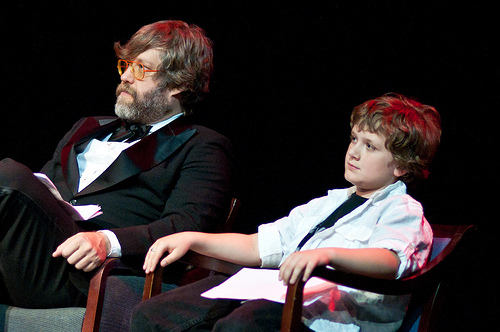 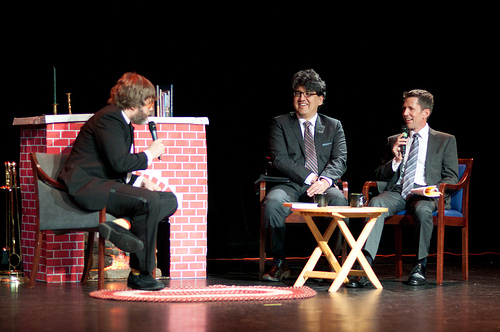 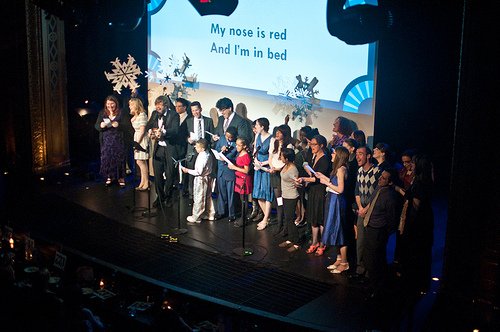 {Want to learn more about these fabulous organizations? Visit the Seattle Theater Group online here, and 826 Seattle here. More shots from both nights are waiting for you in the imaginary flickr pool! All photos by Victoria VanBruinisse.}