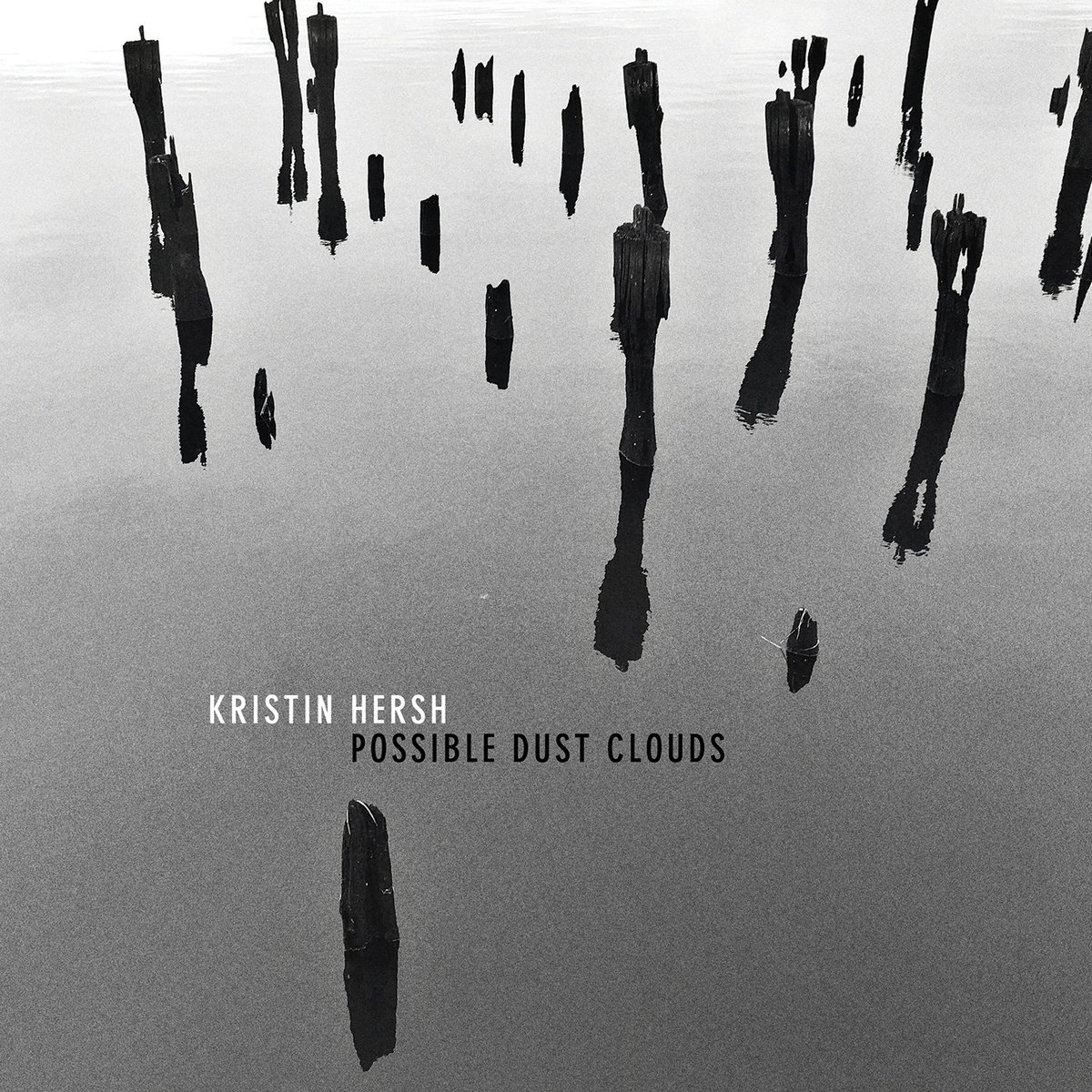 Last year, the inimitable Kristin Hersh released Possible Dust Clouds, her 10th studio solo album. Hersh is the genius and leader behind veteran band Throwing Muses, who have been mostly inactive since 2013’s fabulous Purgatory/Paradise. Whereas the last Muses album was a sprawling double album containing thirty-two tracks, Possible Dust Clouds contains a concise ten and is a short, but enthralling record.

Hersh has said that she loves the power of a three-piece band. Ever since Throwing Muses’ astonishing Red Heaven (1992), Hersh has primarily used a trio for her band efforts. Concerning her solo albums, the format has varied, but Possible Dust Clouds is a tight and bold rock record that sounds quite similar to Throwing Muses. This is no surprise because Muses drummer, David Narcizo, plays on the record as does former Muses bassist, Fred Abong, who was the group’s bass player for one album, The Real Ramona (1991).

What’s interesting is how much more electric and aggressive Kristin Hersh’s music has become over time. Early on, Throwing Muses encapsulated the reverb heavy atmospheric sound of 4AD Records. Her first solo album, Hips and Makers (1994) is a beautiful and delicate album. However, in the twenty-first century, Hersh has been mostly angry and immediate in her songwriting. This approach also suits her well as it has been a side that we have seen all along. This raw and abrasive outpouring is what is most apparent in the ten songs on Possible Dust Clouds. It’s an electric album, but contains plenty of acoustic guitar and melodic undertones that add varying levels of sophistication to the tracks.

Possible Dust Clouds packs quite a punch. Hersh is passionate in her delivery, as always and the songs have a stripped down, garage sound, almost resembling the early Pixies at times. “LAX” is a blistering opener that would have fit right in on Purgatory/Paradise. “Halfway Home” begins with an acoustic rhythm and some slinky bass before grimy electric guitar and gravel vocals overlay the strummed guitar. “Loudmouth” has some incendiary Neil Young inspired lead guitar and “Breathe In” is heavy, psychedelic rock. It’s challenging to put a label on Kristin Hersh and that is one of the best things about her. She is a fiercely independent, inspired and consistent individual. Possible Dust Clouds rocks yet isn’t remotely one-dimensional, which is a testament to Hersh’s songwriting talent.

Meanwhile, Throwing Muses are once again active and have four shows scheduled this month, including an appearance at Robert Smith’s Daydream Festival in Pasadena. With any luck, hopefully more dates will turn up soon and perhaps an album is also in the works.