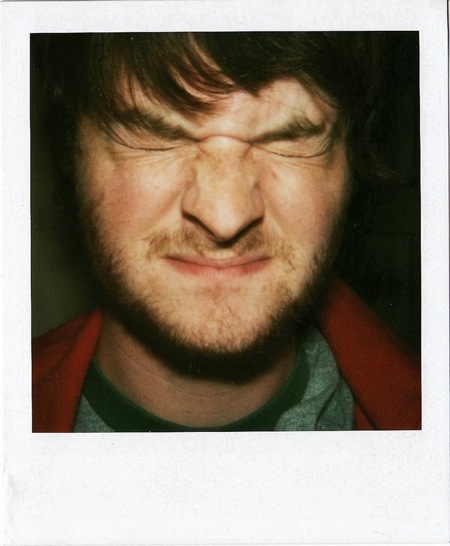 Seattle’s own Telekinesis! are playing at the Funhouse tonight! Those who are regular listeners of KEXP have most likely heard tracks from 2008’s Toulouse-Lautrec EP spun often (I know everytime I hear something off it I can’t stop tapping my feet to the undeniable pure pop sounds, reminiscent Chris Walla’s solo work, Nada Surf, and power pop greats like the Replacements and Big Star).

Telekinesis! is the brain child of Seattle local Michael Lerner, who plays drums, writes the songs, and sings lead, with an often rotating cast of others.

They just finished making a record with Mr. Chris Walla (who is, obviously, famous for making fantastic records, as well as amazing music with his guitar/songwriting/production work in Death Cab for Cutie as well as his own solo work), which is bound to pop up on next year’s favorite lists all around. Check some of their songs on their MySpace, especially my personal favorite “All of A Sudden”.