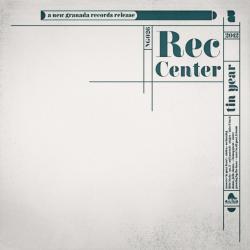 What. More things from 2012? Haven’t you gotten around to the 2013 stacks? Why yes, yes I have—I just haven’t had proper time to listen to them, while this batch of things has been drifting around in my iTunes playlist for awhile and has gotten plenty of spin time.

Dear bands, please accept my apologies for not sharing the love sooner.

The second I popped this CD in, I was entranced by songstress Susie Ulrey’s tinkling voice. Michael Waksman also picks up lead vocals on a few tunes, harmonizing beautifully with Susie. The album has an easy, retro-tinged indie pop sound, punctuated by great vocals and relatable heartbreak-y lyrics. I. like.

I’m not quite hip enough to know about the bands all the players were in before/are still in now (The Maccabees, Pohgoh, Zillionaire, Murder Suicide Pact, Candy Bars), but whatever brought them together here WORKS and I hope Rec Center stays around for a long time.

Standouts:
Soft Pursuit
Take it Back
Monster in Your Heart 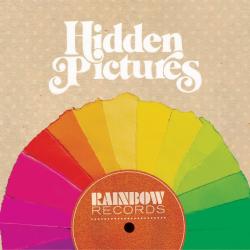 This big, bright record is packed with fun, hand-clappy, powerpop that had me dancing from the first note. I’m really digging the sound of lead Richard Gintowt’s voice, and even though I’m not sure what the hell an electric ukeaxe is, Claire Adams appears to rock it while backing Richard up with some background vox.

Some of the tunes remind me of Mike Viola—sporting that same, easy-to-identify with sound and lyric mix with just a bit more power. I’m definitely a fan, and need to pick up their previous two albums to make sure I’m not missing anything awesome. 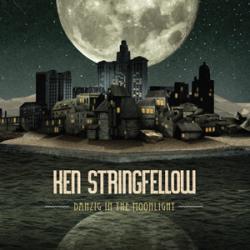 Ken Stringfellow – Danzig in the Moonlight
Spark and Shine Records

All right, all right—I KNOW. I’m a devoted fan of The Posies, so it stands to reason that I will also love anything either Auer or Stringfellow puts out, but I’m here to tell you that regardless of my tried-and-true fangirl heart, I can honestly say this is the best solo thing that Ken has ever put out.

It’s an album full of a buncha different sounds that somehow all work together: a dazzling, lush, longing, mess of stuff that punches you right in the gut. This guy just gets better and better the more years he does this, and I can’t wait to see what he comes out with next.

Standouts:
Doesn’t It Remind You of Something
Pray
History Buffs 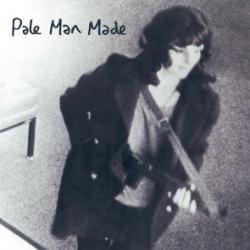 I feel like this is a band that Imaginary Liz would really appreciate—a 4-piece indie pop band that pulls heavily from 80s and 90s alternative sound, and wraps it up with a frenzy of jumpy beats. It’s dreamy and fun at the same time, and would fit right in on a retro mix tape in-between The Smiths and Teenage Fanclub.

As best I can describe it: all the songs make me wanna bust out my Docs and leather jacket and take a long meandering around the city while shooting photos on a Polaroid. Simply lovely, all around.

Standouts:
Trojan Horse
Cut Out
It Started in 1966

Part 2 coming soon … but in the meantime, what stuff from 2012 are you just getting around to now?