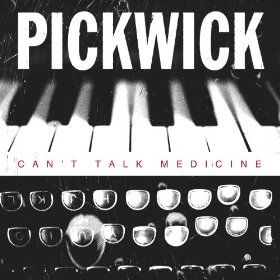 You know what? There is a metric shit ton of good new local music out there right now, leading me to believe that in the statistical history of on-off years, 2013 is going to be an ON. Aside from The Orwells (non-locals, but worth mentioning for the sheer amount of times I've listened to their album these past few months), there's plenty to dig into regardless of your preferred genre: for me, it's the experimental indie.soul sounds of Pickwick, infectious Wimps-style punk, the strangely beautiful songwriting style of Heligoats, and Sallie Ford's modern vintage big-guitar vibes.

Well, we've waited what feels like years now for Pickwick to put out a proper full-length, and we've finally got it with Can't Talk Medicine. Pros: it's so great to finally have studio recordings of "Hacienda Motel" and "Windowsill" after hearing / seeing them at so many shows, and the new-to-me material is excellent and engaging. Standout tracks: Richard Swift's "Lady Luck" gently assaults with a buttery blend of Galen Disston and guest singer Sharon van Etten's vocals; "Letterbox" will get stuck in your head for days and days. Cons: none. While the album tends to sound a bit too clean at times, it's likely just a by-product of embedding live recordings in my mental Pickwick go-to file. Diagnosis: you are in need of this album, purchase immediately. {tour dates / purchase}

Let's keep this short and sweet, much like the songs themselves: I can not stop listening to this Wimps demo, specifically, "Repeat" (see video above). The shit is good. The thing about Wimps is that there's no buffer, no… shtick, nothing but the sounds and the delivery. It's almost as if they've all dialed in to exactly what they need and want to be doing musically right now, one of those seemingly effortless phases that's actually the result of a lot of hard work. On top of putting out a great recording, Wimps translates live, putting on a just-tight-enough performance that manages to be equal parts fun and kickass. Don't pass up on a chance to see them, they've got a handful of Seattle and Portland dates coming up. {tour dates / download free demo / purchase LP} 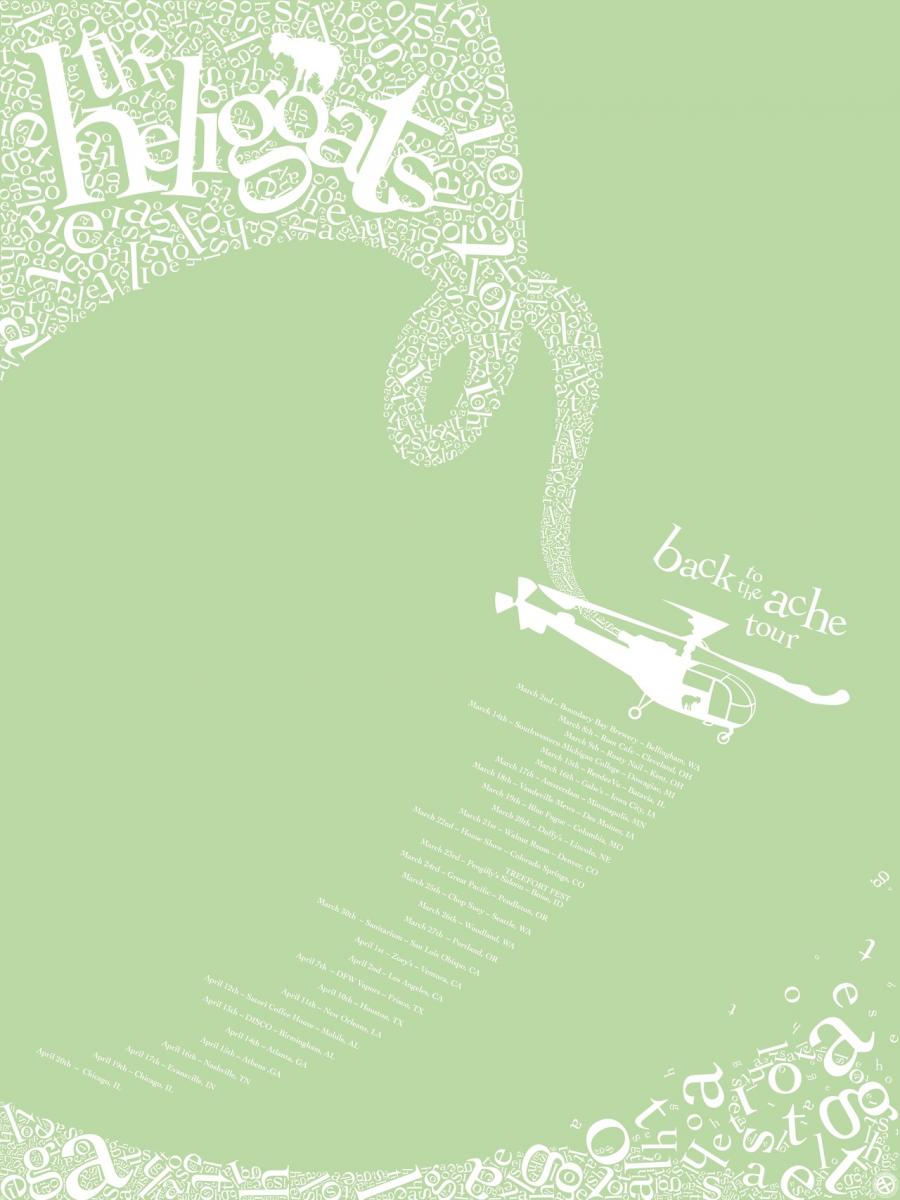 My love for Chris Otepka's bizarre, beautiful songwriting knows no bounds, so it's no surprise that I'm legitimately whipped on a few tracks from The Heligoats' latest release, Back To The Ache. Out last week with a video premiere on IFC for the most solid takeaway from the album, "Drai Zich," BTTA is a start-to-finish journey of the inner workings of Otepka's brainspace. It's a welcome follow-up to 2010's Goodness Gracious, and if you missed the chance to catch these ladies and gents live at our 2012 Imaginary Holiday Spectacular, you can pop on by Chop Suey tonight {3/25} to catch their opening set. {click poster for tour dates / purchase} 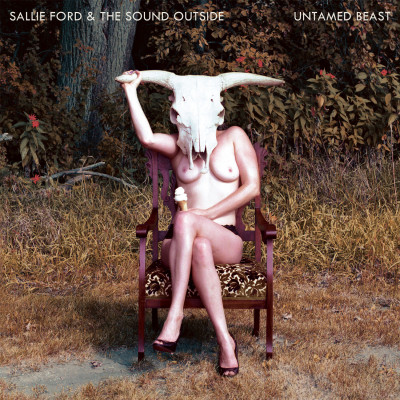 Rounding out my local, erm, roundup is none other than Portland's Sallie Ford and the Sound Outside, and their second release, Untamed Beast. It's clear from the nuance of the songs that Sallie (or her in-song character, at least) is ready to rumble, drink, fuck, and pony up — or at least, that's the story her voice tells as we take the trip from the first to last track. It's a good listen with a delicate balance of vulnerability and toughness coming through from song to song, and I'm excited to see what this band puts out over their next release or two as they continue to grow, grow up, and evolve. Catch them on tour through mid-April, or, make a point of heading down to Pickathon in August. {tour dates / purchase}