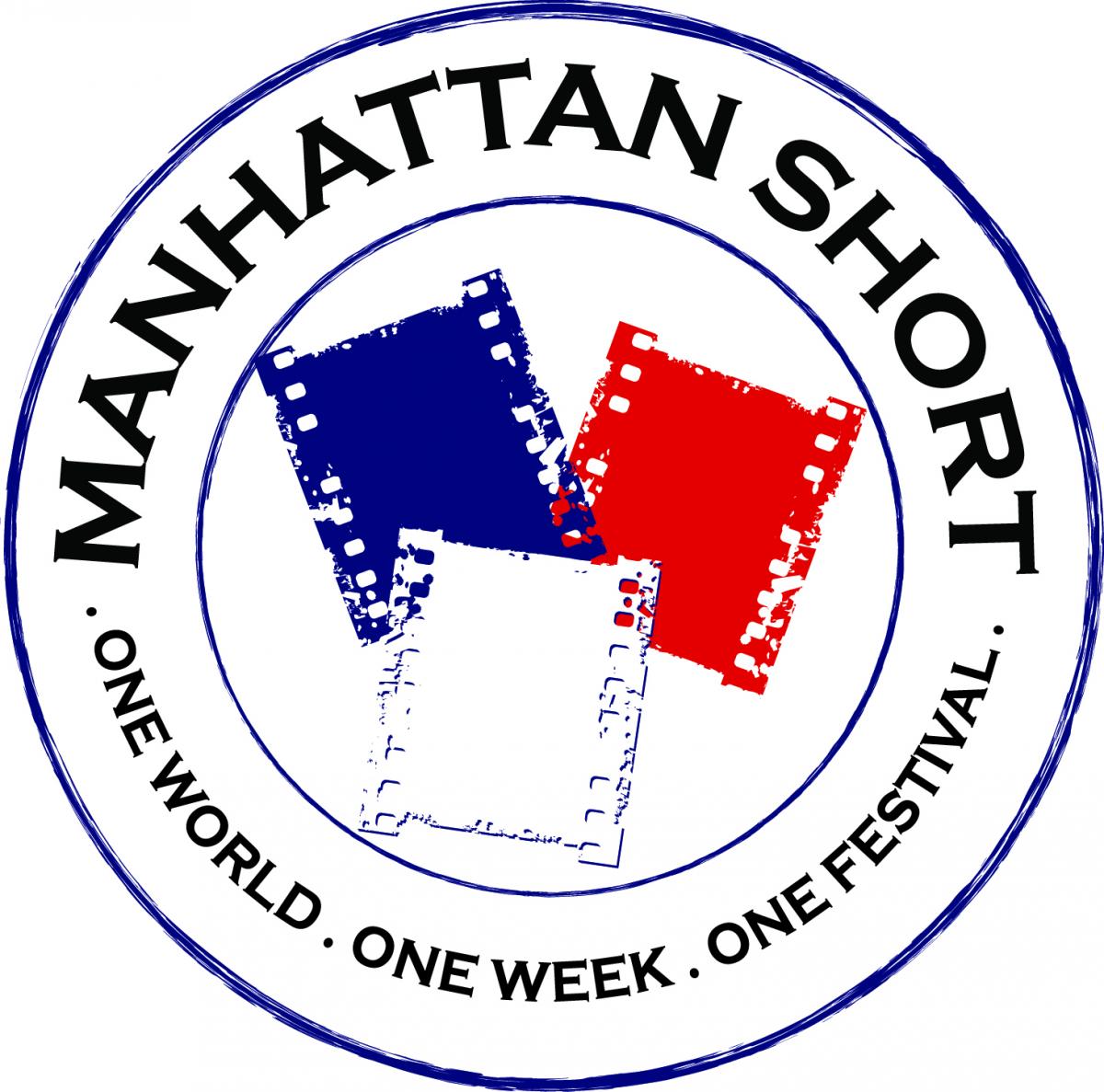 Great short films hit the Eastside (and 200 other cities)

Many of you out there know I have a fondness for short films. Partly because I think that creativity loves constraints. The best shorts enthusiastically demonstrate that truism. There's also the law of large numbers aspect to the equation; when you sample more film, the odds of you really liking something goes up. Or at least that's been my experience. These rationales plus my borderline addiction to film in general seemed like great reasons to sample the ware of the Manhattan Short Film Festival…and I was not disappointed.

This two-hour set of ten films is a true international festival. In the sense that over one week 10 finalists, whittled down from 598 entries, play in over 200 cities across the globe. Audience members in all locations vote for a single winner. Though having seen the whole program, I'd have to say the true winners are gonna be the attendees. Cheesy perhaps, but oh so true. Best I can tell, your last chance to catch these films in the Seattle area is on October 1st – so plan your weekend accordingly.

Each film has a brief intro from the filmmaker and the event is curated onscreen by the founder of the festival – whose open-shirted style of dress I'd be tempted to poke fun at if he hadn't created such a fantastic event. A full list of the ten films, trailers, and filmmaker interviews are available online. I won't feel too bad if you bounce over there to check things out. Though personally, I think the best readers will just take my word for it and pickup some tickets at the first opportunity.

The whole shebang will be at the Kirkland Performance Center on Saturday October 1st (screenings at 5pm and 8pm).  Heck, you can make a whole day of it in Kirkland, as the performance center is directly adjacent to the Northwest Bookfest event – which looks like it's worth a trip itself. Both are a few short steps away from the Kirkland Transit Center means that even certain died-in-the-wool, hardcore bus luvin' Seattleites (yes, that means you Imaginary Amie) can make it there with relative ease.

The range of the shorts are very broad. So while all may not appeal to every taste, most will find something to admire in the great majority of them. If I were eligible to vote I'd have a hard time choosing a favorite. There are at least three that would make the price of admission worth it. Those include; The Legend of Beaver Dam (Canada) – a must see for fans of genre horror musical numbers. If scary, funny and great music sounds good this one's for you.  On a camping trip one of the worst counselors of all time begins an evening musical retelling of the legend of "stumpy Sam" a one armed crazed killer who lurks in the woods. Things get intense, and musical in unexpected ways.  I've seen this short four times now and it gets better on each viewing.

A Doctors Job (Peru) – wherein a dedicated doctor drives a cab to make money to care for an ailing mother. Faced with some unexpected clients he has to think fast and make some uncomfortable choices. It's not a long piece – but one that kept my eyes glued to the screen all the way through.

dik (Australia) – A comedy tragedy that starts off with a crayon drawing and spirals wildly out of control.  This might be a good time to mention that the Manhattan Short Film Festival is, like the Times Square of my childhood – not intended for small kids.

I also really dug I Love Luci (Scotland) which is the sweetest unrequited love story about drug addicts and inappropriate things passing through a dog you're likely to see. Not to mention the more serious fare such as Martyr Friday from Egypt which in a direct and minimalistic documentary fashion gives you a view inside the overthrow of the Mubarak government that you certainly didn't see on CNN.  Like I said, something for everyone… As mentioned before you can read (and sample) more about the films on the Manhattan Short Film Festival website. But for $12 and the chance to wander the streets of charming Kirkland on a Saturday evening, I'd suggest marking your calendar and having a go at it without further research.