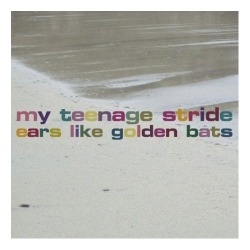 A My Teenage Stride Monday Morning

I don't think I was prepared for today to be like it is:

The good news is:

Now the cold weather and April-ness is a bit more comprehendible.