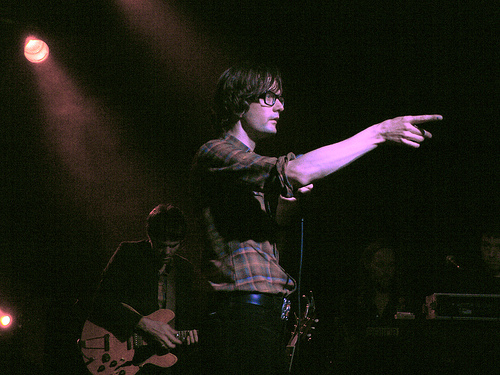 New Jarvis MP3, what do you think? 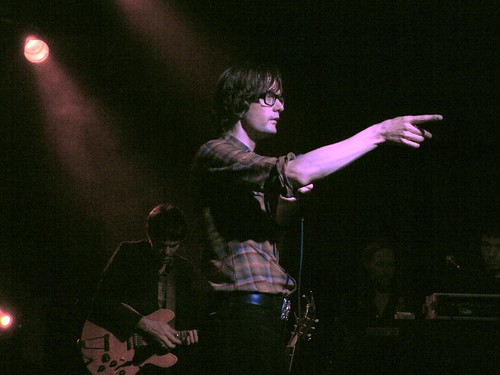 I love me some Jarvis Cocker. The tall cool one can really do no wrong in my eyes. Remember when he covered "Purple Haze" last time he played the Showbox in 2007? It was a bold bet that turned out pretty stunning.

Jarvis Cocker just announced details of the release of "Angela" a track taken from his forthcoming second solo album on Rough Trade, Further Complications and you can hear it right now here or download from his website. The album will be released on May 19, 2009 and US tour dates are being confirmed.

Word is that it will also be available in the UK on a "highly limited-edition" compilation cassette of various artists to coincide with Record Store Day on April 18th and as a limited edition 7” on June 15th featuring the exclusive b-side "I Found Myself Looking For God".

What do you think of the new song? It's still growing on me… it's a bit rougher than tracks on his first album, but I have a hard time questioning the Jarvis.